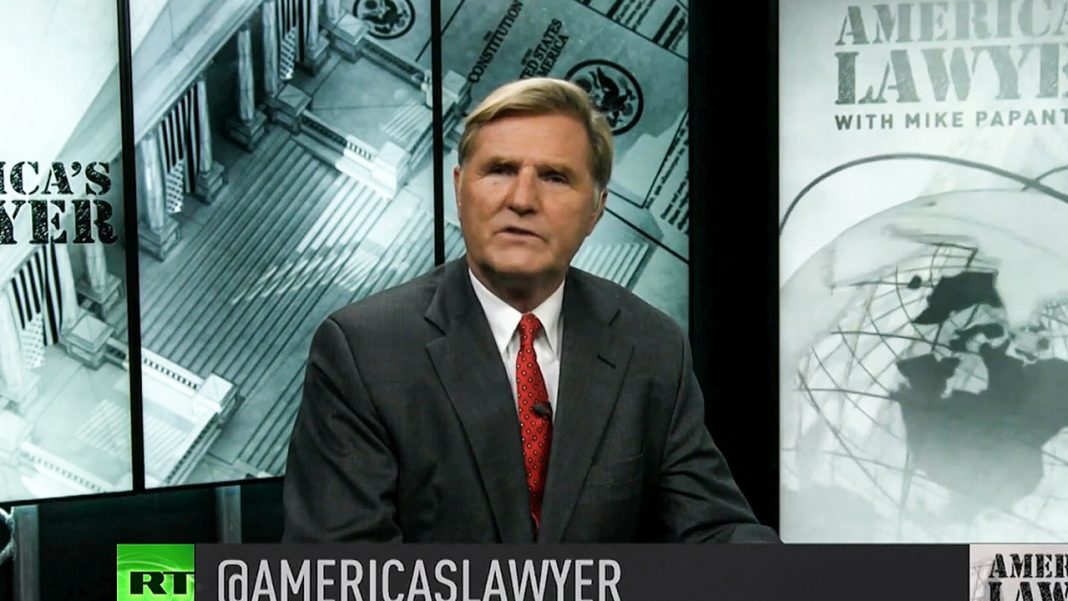 Finally tonight, some good news. Criminal justice reform has finally taken center stage in the Democratic primaries, at last. Last week, both Bernie Sanders and Elizabeth Warren unveiled their plans to address the issue and both plans address some big problems in our justice system. Both plans, for example, call for decriminalization of marijuana and the elimination of solitary confinement. Sanders’ plan also calls for a complete ban on private prisons and an end to cash bail and it demands that we provide more oversight of the law and law enforcement. Warren’s plan asked for more resources for public defenders and calls for a repeal of the 1994 crime bill that resulted in even more people being sent to prison for very little reasons often.

There is no question that America’s criminal justice system is broken. The system is designed, it’s designed to lock up as many people as possible instead of focusing on prevention and maybe even somewhere down the line rehabilitation. These plans aim to end the practice of massive lockups while also working to level the playing field for defendants who can’t afford a high priced celebrity defense lawyer.

That’s all for tonight. Find us on Facebook @facebook.com/rtamericaslawyer. Follow us on Twitter @americaslawyer. You can watch all RT America programs on Direct TV, Channel 321 and stream them live at youtube.com/rtamericaslawyer. I’m Mike Papantonio, and this is America’s Lawyer, where every single week we tell you the stories that corporate media is ordered not to tell because their advertisers tell them that they can’t tell those stories. Have a great night.