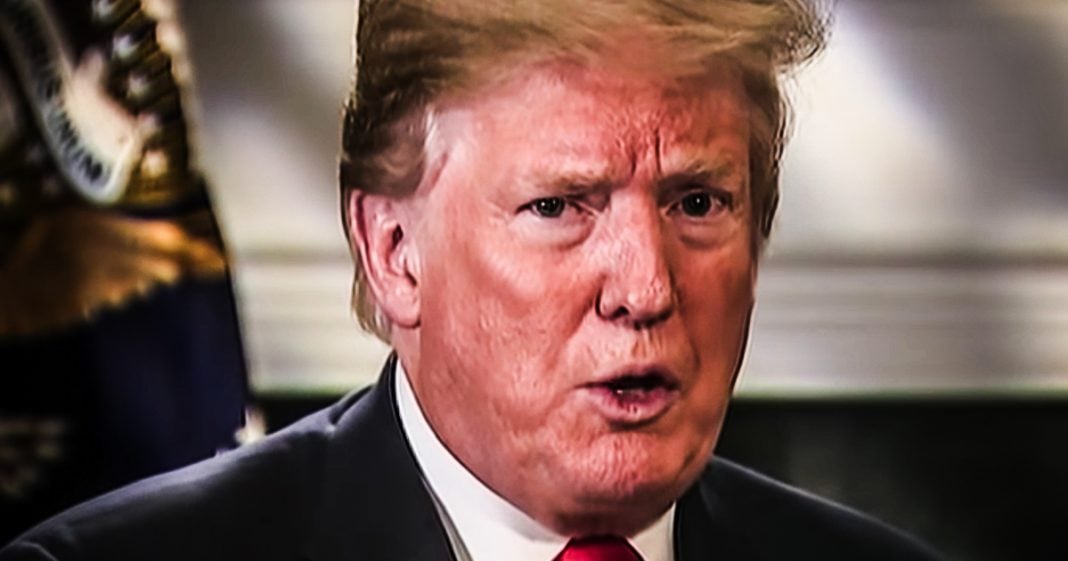 The media has done an astoundingly poor job of covering Donald Trump’s mental decline and his overall fitness, or lack thereof, to be President of the United States. They should be talking about all of the crazy things he does in that context, not just saying that they are weird or bizarre. Ring of Fire’s Farron Cousins explains what the media should be saying about Trump’s cognitive decline.