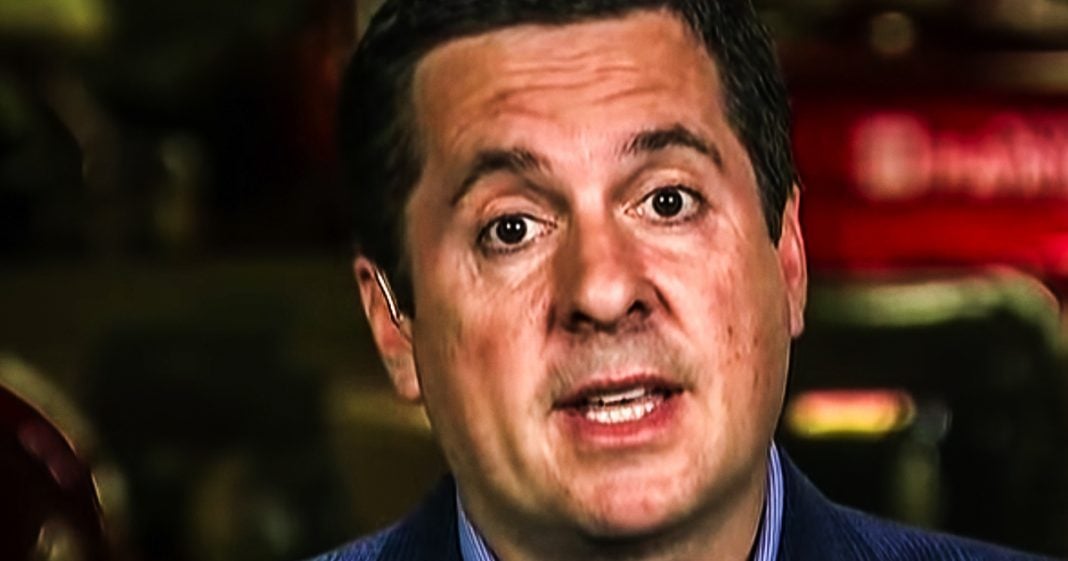 Republican Congressman Devin Nunes is suing two parody Twitter accounts for $250 million, and that’s not even the most ridiculous part of the story. Nunes’s lawyers argued in court this week that those Twitter accounts, which now have more followers than Nunes himself, are as dangerous as firearms. It isn’t clear how that analogy works, but at least they’re willing to admit that guns are a problem. Ring of Fire’s Farron Cousins discusses this.