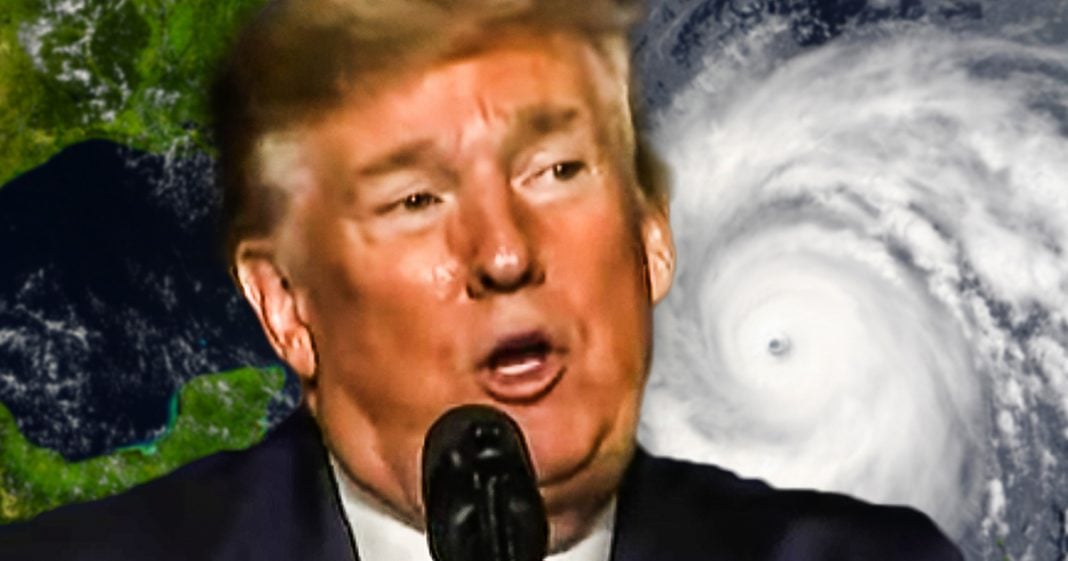 Donald Trump has been itching to drop a nuclear bomb since before he even came into office, and a new report by Axios shows how desperate he’s becoming. According to White House staffers, Trump has repeatedly said that we should try to nuke hurricanes before they can hit the U.S. in order to stop them, even though there’s no evidence to even suggest this would work. Ring of Fire’s Farron Cousins discusses this insane idea.