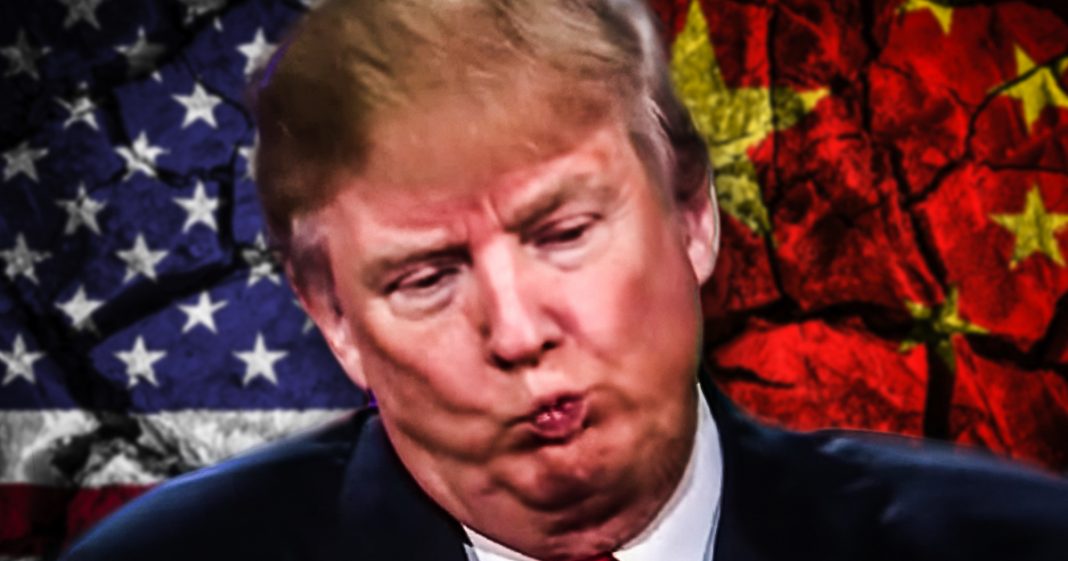 Donald Trump keeps insisting that American consumers aren’t the ones paying his tariffs, but those who aren’t complete buffoons understand that this is a lie. According to Wall Street bankers, American families are going to be paying at least $1,000 more per year thanks to Trump’s trade wars, and that’s just at the current rate. If he escalates further, that number could easily double. Ring of Fire’s Farron Cousins discusses this.