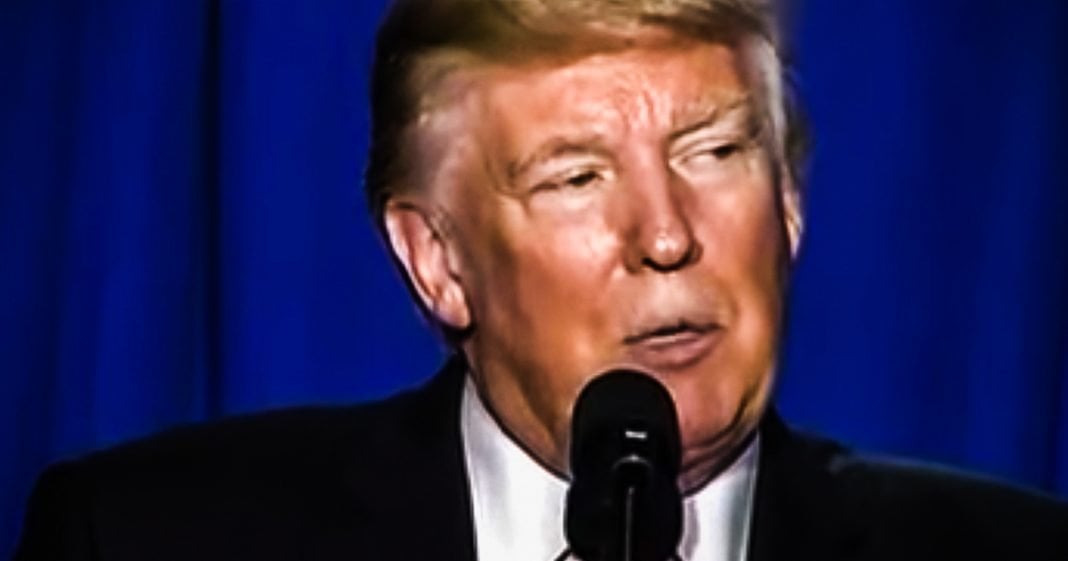 According to a new report by Citizens For Ethics and Responsibility in Washington, Donald Trump has been involved in more than 2,000 conflicts of interest since taking office. This is an unprecedented number of conflicts, and nearly all of them stem from the fact that the President was not forced to divest from his own businesses and accountability during his first two years was nonexistent. Ring of Fire’s Farron Cousins discusses this.