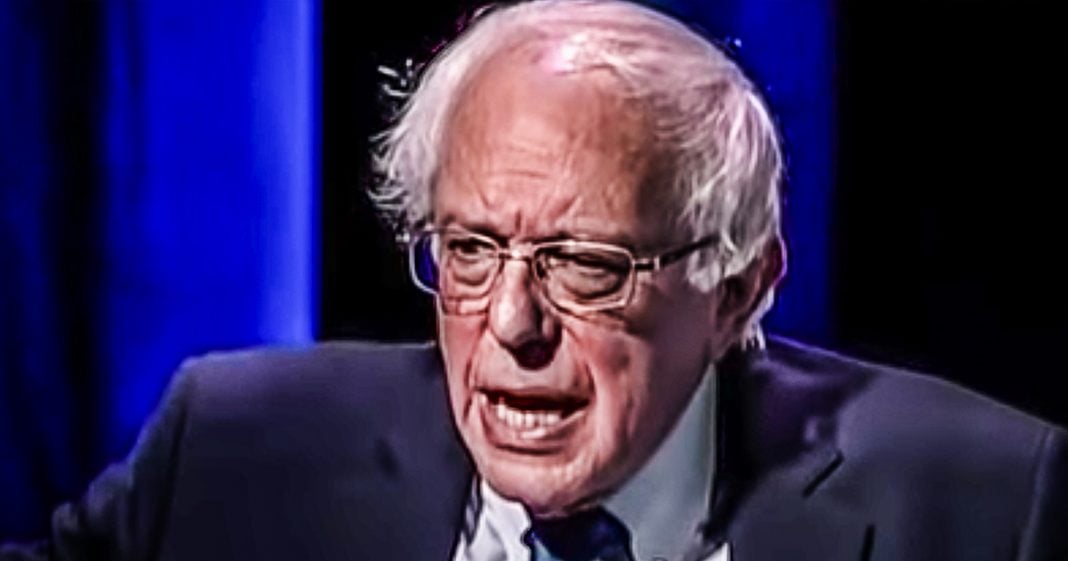 Senator Bernie Sanders has unveiled a $16 trillion plan to save the environment and get the American economy rolling again. This ambitious plan is exactly what we need in this country for a multitude of reasons, but that won’t stop the right wing, as well as corporatist Democrats, from saying that the plan is ridiculous. Ring of Fire’s Farron Cousins talks about the plan.