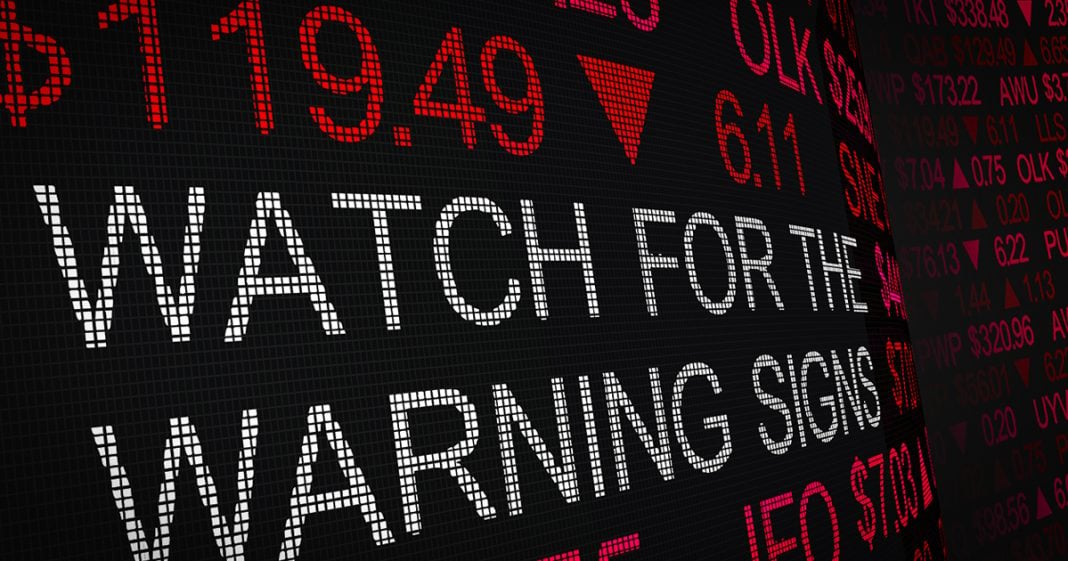 Economists are now warning that the recession is coming next year, thanks in part to the fact that the federal government had to issue a revision to their jobs numbers from last year, resulting in half a million fewer jobs actually being created than originally forecasted. This is further proof that the economy is not as strong as Trump would have us believe. Ring of Fire’s Farron Cousins discusses this.