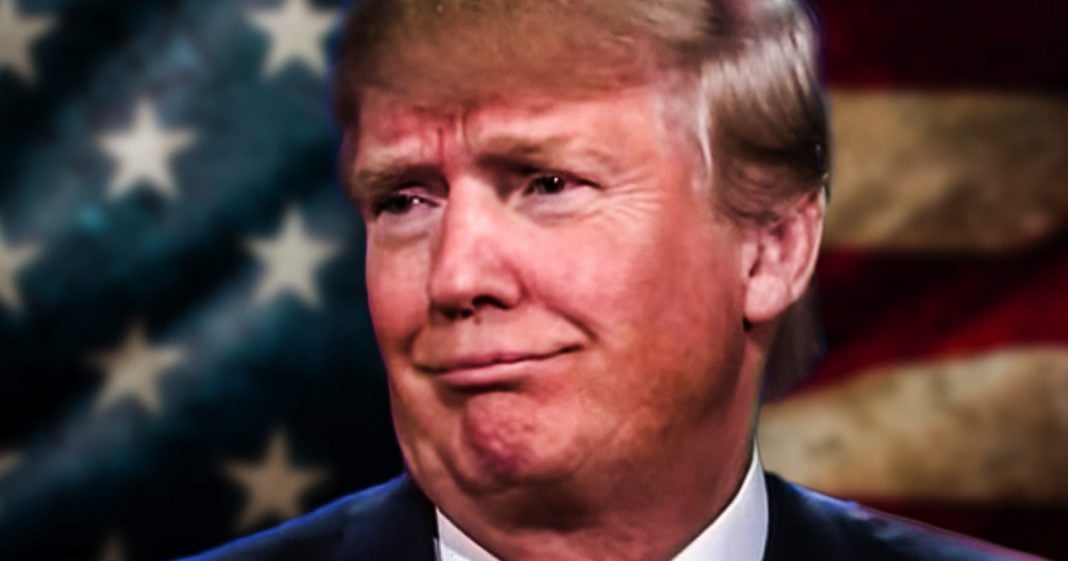 Former Republican Congressman Joe Walsh released an op-ed last week where he apologized for his role in getting Trump elected. Earlier this week, Walsh said on Twitter that any takedown of Trump has to be based solely on Trump, not his policies because Walsh and other Never-Trump Republicans actually like those. This confirms what we’ve said all along – Republicans like the candy, they just don’t like the disgusting Trump wrapper. Ring of Fire’s Farron Cousins discusses this.