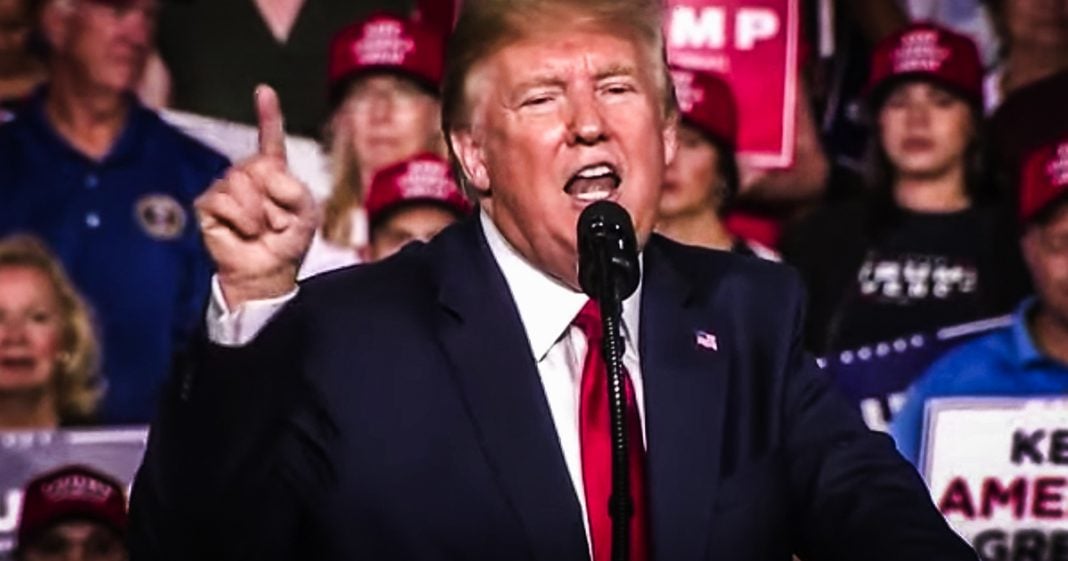 Another Trump supporter has been busted for illegally voting, making him the second or third Trump voter from 2016 that has been caught. But this story has a few additional twists and turns that might not be expected in your run-of-the-mill voter fraud story, like the fact that this man is an illegal alien who stole a dead man’s identity. Ring of Fire’s Farron Cousins explains what’s happening.