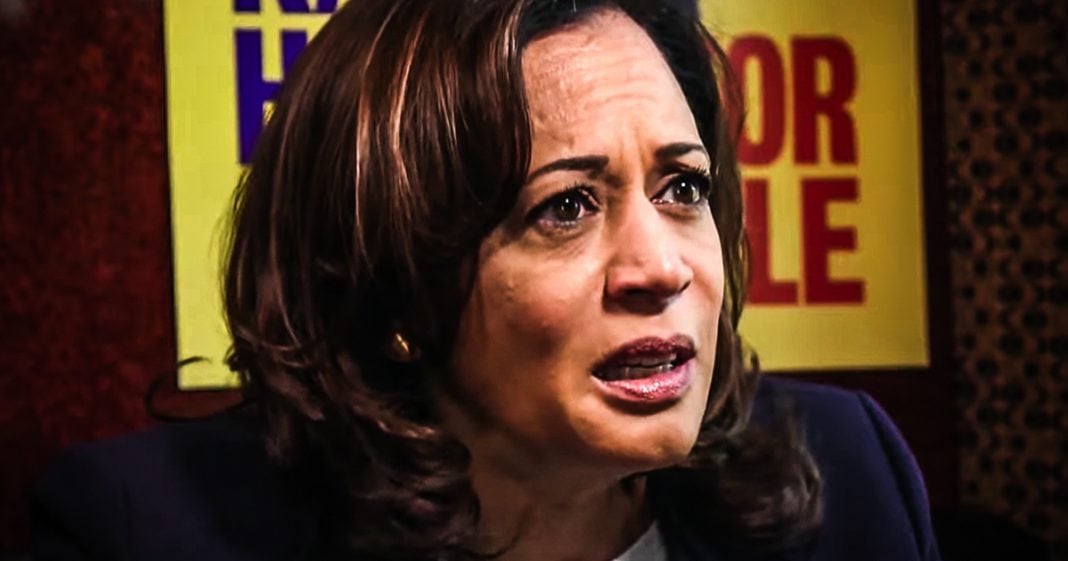 CNN is hosting a climate change town hall event for Democratic candidates in early September, but Kamala Harris won’t be among the candidates addressing this pressing issue. Instead, her campaign has announced that she has a schedule conflict and she’ll be attending a fundraiser with some of her biggest bundlers. We now know what her priorities are, and it clearly isn’t the well-being of future generations. Ring of Fire’s Farron Cousins discusses this.