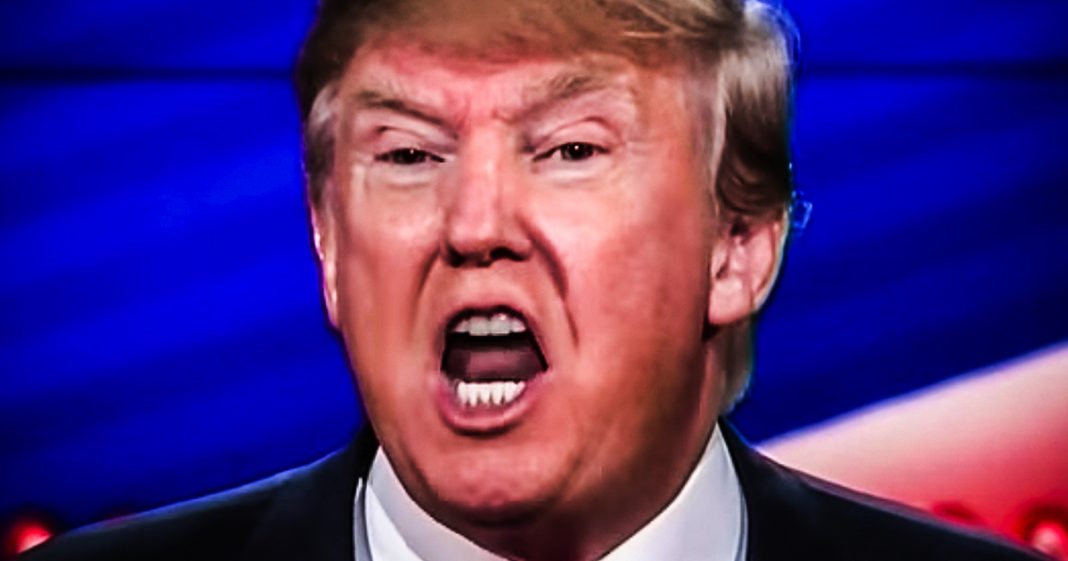 Apparently referring to a claim that was debunked several years ago, Trump proudly tweeted on Monday that Google cost him between 2.6 million and 16 million votes in 2016 by allegedly rigging their system to bury search results for Trump. Again, this claim has already been soundly debunked, but that has never stopped Trump in the past. Ring of Fire’s Farron Cousins discusses this.