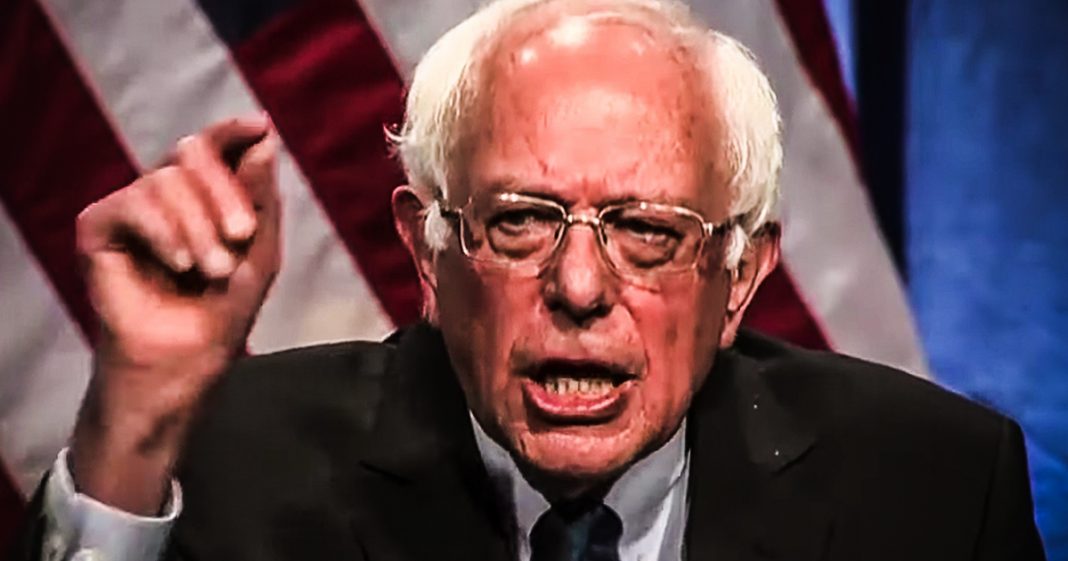 Coal miners in Kentucky have been on strike after not receiving their pay, and they are blocking a coal train until their employers pony up those wages. Senator Bernie Sanders, who has always been a friend to American workers, sent these coal miners 18 pizzas on Monday as a show of solidarity. Ring of Fire’s Farron Cousins talks about this and what is says about Bernie’s leadership skills and priorities.