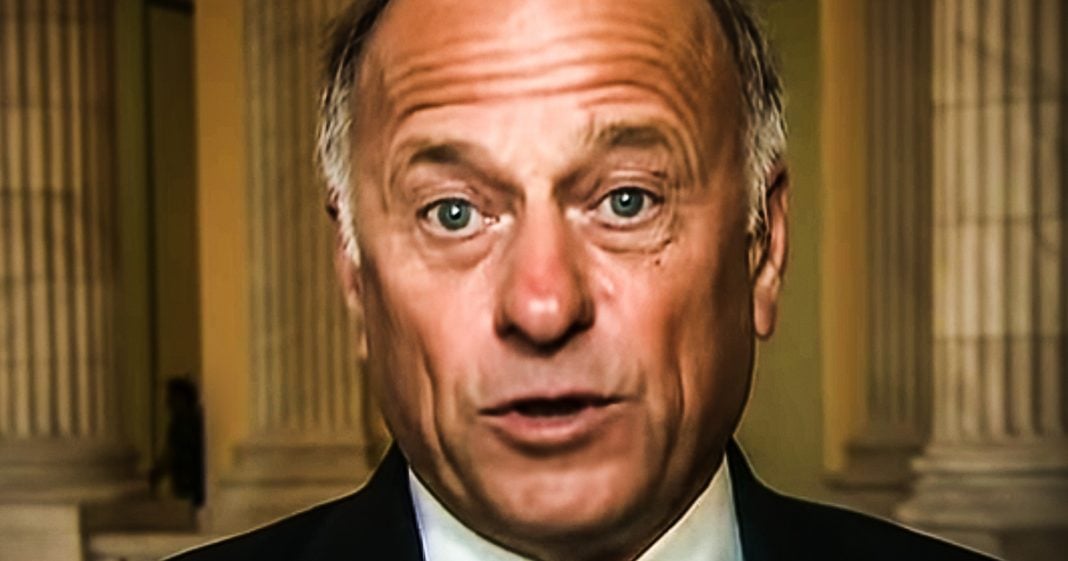 Republican Representative Steve King believes that he is owed an apology for consistently saying offensive and inappropriate remarks. Over the weekend, King said that the media and his conservative colleagues all owe him apologies for the way they’ve treated him after his latest weird and grotesque comments. Ring of Fire’s Farron Cousins discusses this.