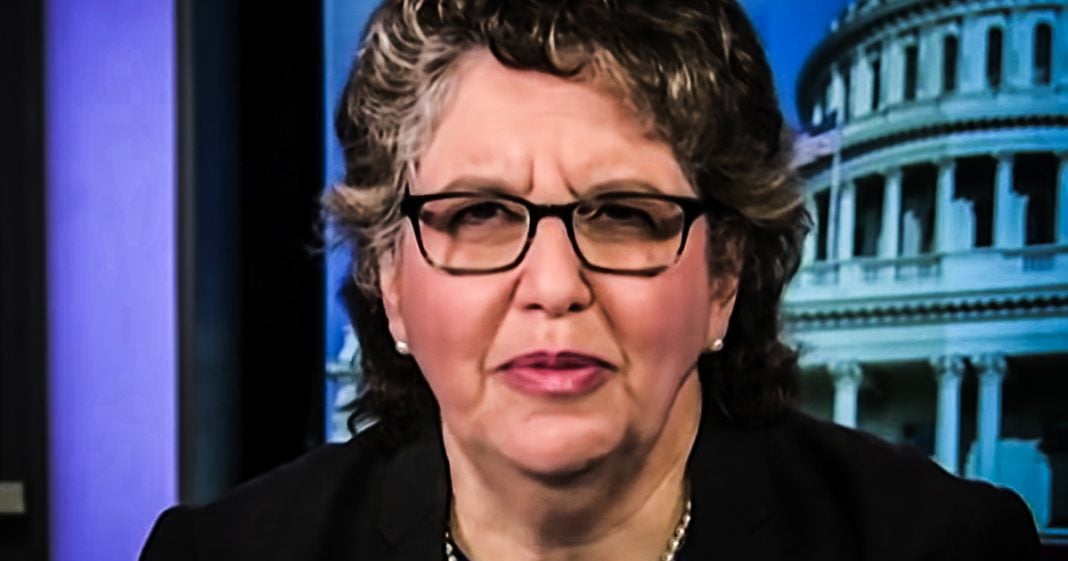 Ellen Weintraub, the chair of the Federal Elections Commission issued a letter to Donald Trump (that she also released to the public) basically telling him to “put up or shut up” on claims of voter fraud. Trump still maintains that millions of illegals voted in 2016 and that’s what cost him the popular vote, but as the chair of the FEC, Weintraub would know if this were true, and it certainly is not. Ring of Fire’s Farron Cousins discusses this.