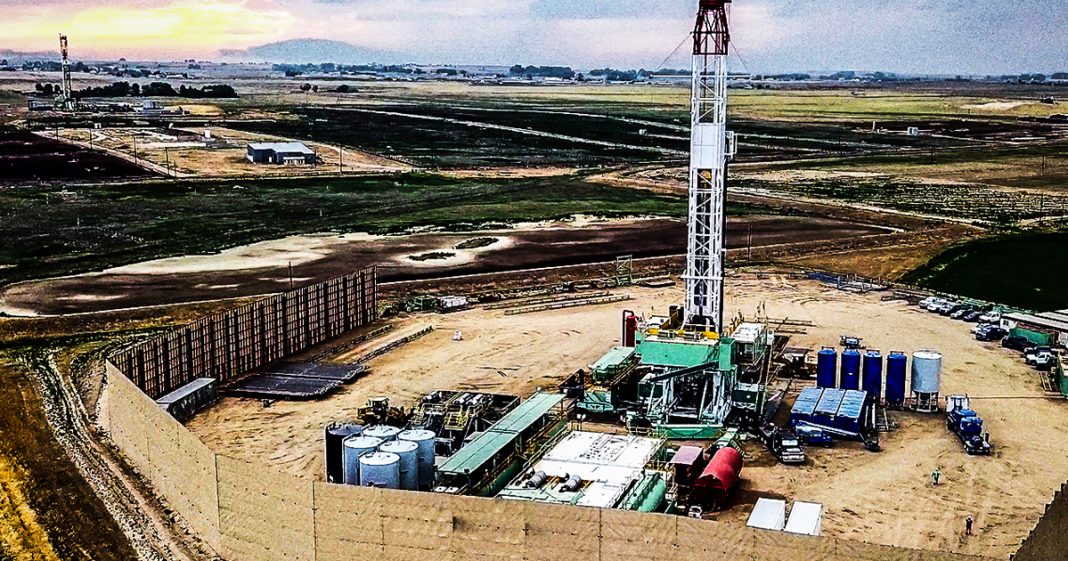 According to a new report, the fracking boom that has taken place in the US and Canada has been a major driver of the spike in methane emissions. In the short term, methane is a more dangerous greenhouse gas than carbon dioxide, as it is much more efficient at trapping and storing heat, thus helping to raise global temperatures. Natural gas from fracking is not a “bridge fuel” as politicians like to call it; it is a dangerous gas that is exacerbating the destruction of the planet. Ring of Fire’s Farron Cousins discusses this.