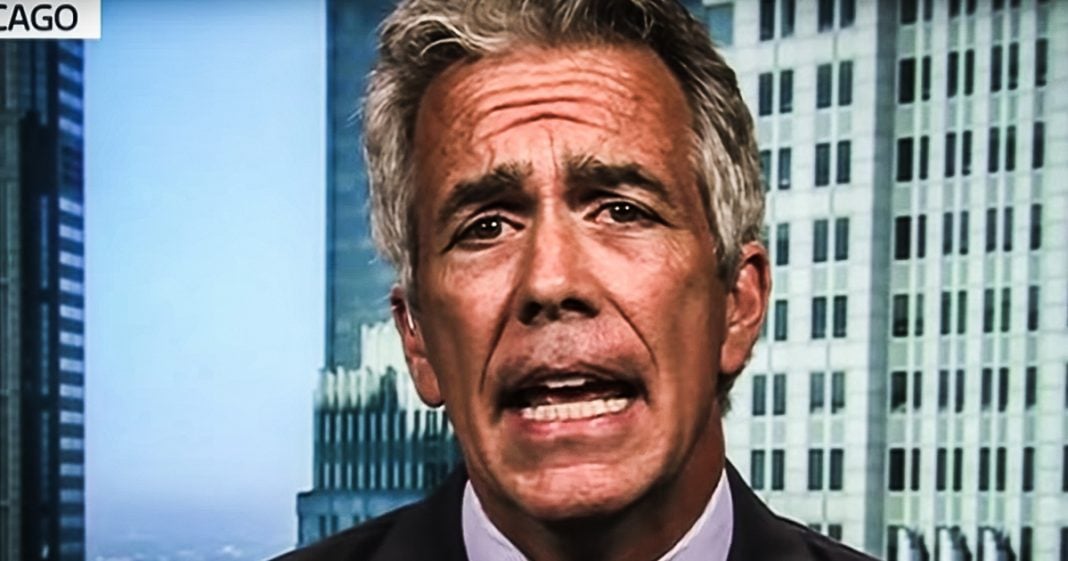 Former Republican Tea Party Congressman Joe Walsh is apologizing to the country for the role that he played in helping get Donald Trump elected. While his apology does sound sincere, it actually misses the entire point of what led to Trump. It wasn’t a group of politicians saying they’ll support him – it was the Tea Party itself that dumbed down politics to the point where a guy like Trump even stood a chance. Ring of Fire’s Farron Cousins discusses this.