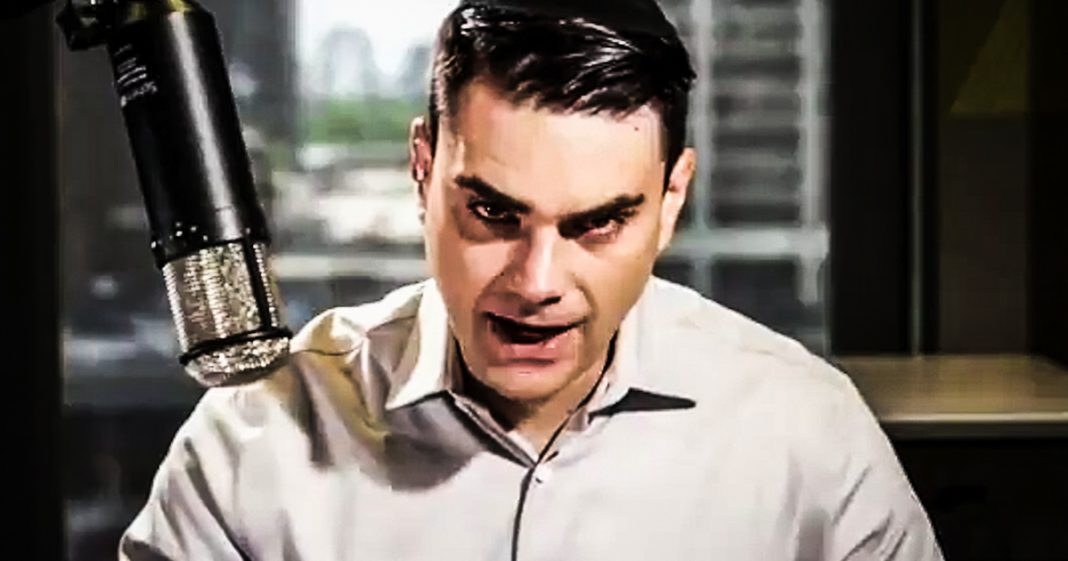 Conservative talking head Ben Shapiro’s latest video made the rounds on social media after he claimed that poor people should have just taken better jobs, and that their low wages is a “you problem.” Ben doesn’t understand how the world works, and definitely doesn’t understand how jobs work. As many on Twitter have pointed out, Ben Shapiro is the dumb person’s idea of what a smart person looks like. Ring of Fire’s Farron Cousins discusses this.