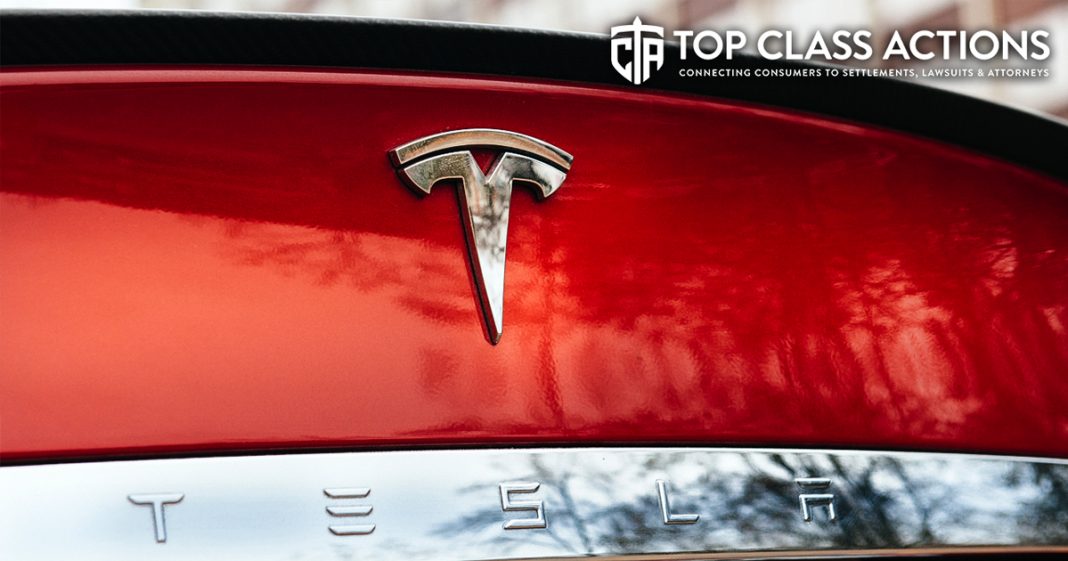 Tesla is facing a class action lawsuit filed by consumers who claim that the car company does not honor battery warranties on pre-owned vehicles. Plaintiff Hugh Nguyen says he started looking at hybrid or all-electric vehicles after his wife was diagnosed with cancer. He states that he wanted one of these cars because he and his wife had to drive long distances in order for her to get treatment for her illness. The plaintiff alleges that he depended on Tesla’s “marketing, advertisements, and representations” that his vehicle would be fully inspected and certified. Ring of Fire’s Farron Cousins discusses this with Scott Hardy from Top Class Actions.

Farron Cousins:                  More and more people in this country are switching to electric vehicles, not just because it ends up saving them lots of money on gasoline, but because the problem with climate change is a little too big for people to ignore and everybody wants to do whatever they can to help. One of those things obviously is buying an either hybrid vehicle or even better in all electric vehicle. But unfortunately we’re finding out now from some class action lawsuits that some of these electric car companies, specifically Tesla, are not living up to their part of the buying agreements. Joining me now to talk about this is Scott Hardy from Top Class Actions. Scott, what are we seeing right now happening with some of these Tesla used vehicles that are being sold out there?

But you had a, so a gentleman who purchased a model s, a 2014 certified pre-owned model s. Went to charge, charge it up, and instead of having 200 plus miles of range, he only had 166 miles of range. He said, huh, that’s weird. He went to the local Tesla’s service station to get it looked at and they said, wow, that is weird. Why don’t you go ahead and drain the car completely and then plug it in and that should reset the batteries. You should get the battery life. Did that, nope. Still 166 miles. He then calls Tesla and says, hey, you guys gave me this certified pre-owned Tesla. I’m not getting the mileage that I should out of this car. I’d like you to replace the battery pack.

Tesla said no, because for certain wear and tear on the battery is expected. The longer you use a car, an electric car, the shorter the battery life will be. And so since this is a, is a, a four or five year old car by the time this person bought it, they are gonna have some, some decrease in the battery life of their battery packs. And this class action is saying, well, you can’t tell me I’m buying a 200 mile car and sale me 166 mile range car. That’s what they’re going after here.

Farron Cousins:                  You know, it’s really weird that, especially a company like Tesla would basically argue that, well, you know, batteries degrade over time. So yeah, you’re going to get, you know, it’s not like you’re buying a used iPhone here. Because I think every iPhone I’ve ever had right at the two year mark, that battery just starts dying about three or four times a day, even with minimal use. You expect that with phones, they’re pretty much designed to do exactly that, but not a car, you know, little bit price here, a purchase there. If you’re buying an electric car, you expect that car to be able to work properly and that includes the battery.

When you say you’re giving you this extended warranty, you expect that to cover the battery since for electric cars, that is essentially the engine at this point. And Tesla saying, no, sometimes things happen. It’s just an older battery. So get used to the fact that you gotta charge it up every couple of hours or else you’re going to get stranded somewhere. That’s not acceptable. This guy bought a car that’s supposed to go 200 plus miles on a charge. That’s what he is owed from this company.

It was really cool. But, they’ve changed and now, you know, you have to go use the superchargers to charge up your batteries. And if you are buying a, an ex, as you said, an extended warranty on this car, it has a 270 point inspection. Then on that inspection report before you buy it, it should state there, yes, this car when it was new, had 240 miles range, right now because it’s five years old, it’s got a 166 miles of range. Just a heads up on that. If that was called out then, you know, I don’t, I don’t think you’d be able to have this class action get filed.

But it appears that having that certified pre-owned, that the, the certified pre-owned option to buy this Tesla, then you’re going to get stuck with it. And it’s something if you are looking at buying a used Tesla, go through the menu, check out the range because it tells you the range on the car itself. This isn’t hard to find. You’ll be able to dig through and you want to be prepared, especially if you are not buying a certified pre owned. Don’t be surprised if you’re not getting the range that’s originally promised.

Farron Cousins:                  And the other part of this too is that even if they had said, you know, oh well the range on this battery on this car, it’s now only 166 miles. Maybe the plaintiff says, okay, well, well then I don’t want to buy that one. Let me buy one that’s not quite as old. You’re going to find somebody willing to buy that 166 mile range car. You know, the, the, the person who only has to drive to work and back every day is not going on long, excuse me, long road trips in these vehicles. So 166 miles is perfectly fine for them. They can just charge it every night, be good to go. Somebody is gonna buy that, I promise you. All the company had to do was be a little bit more honest. They avoid negative publicity. They avoid the lawsuit. Walk away, hey, at this point, maybe selling two cars instead of one.

Scott Hardy:                          Exactly. You know, I, I’ve always been a big Tesla fan. Hopefully I’ll be able to pick one up in the future. And I know, I think as all things Tesla, I think Elon will take a look at this and hopefully honor the warranty or just change how they’re selling the cars. Be up front with the true range of any used vehicle they sell and they won’t get hit with this in the future.

Farron Cousins:                  Absolutely, and for more information on this issue, please do follow the link in the description of this video. Head on over to Top Class Actions. And while you’re there, make sure you sign up for their weekly newsletter. Scott Hardy, Top Class Actions. Thank you very much for talking with us today.