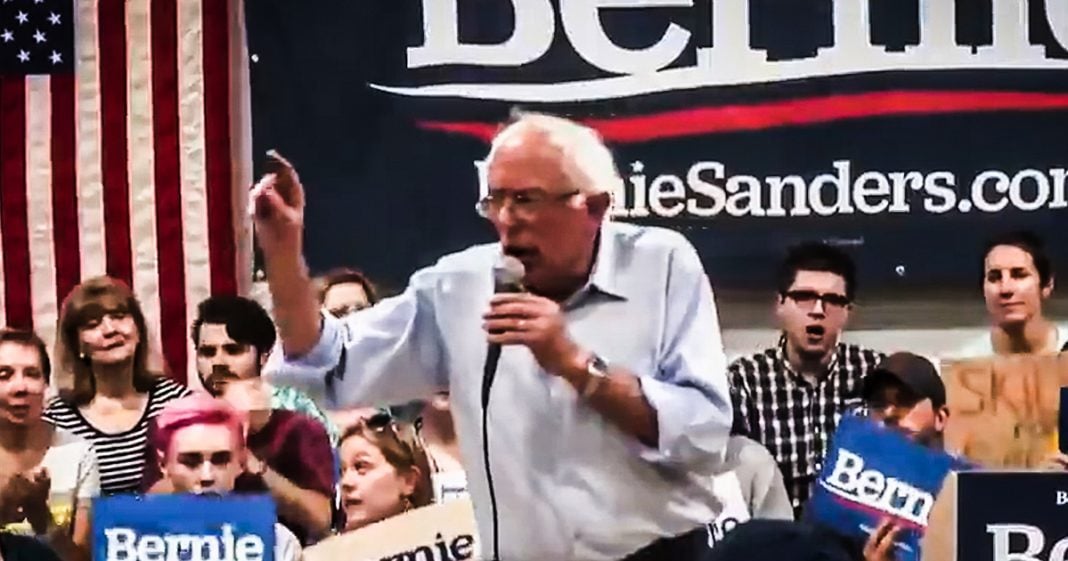 Bernie Sanders took a well-deserved shot at The Washington Post this week, saying that the Jeff Bezos-owned paper doesn’t like him because he routinely goes after Amazon for the horrible treatment of their workers. NBC wasn’t too happy about this, and claimed that Bernie was assaulting “the free press,” and said his attacks were just like Trump’s. Ring of Fire’s Farron Cousins explains what’s happening, and why corporate media is garbage.