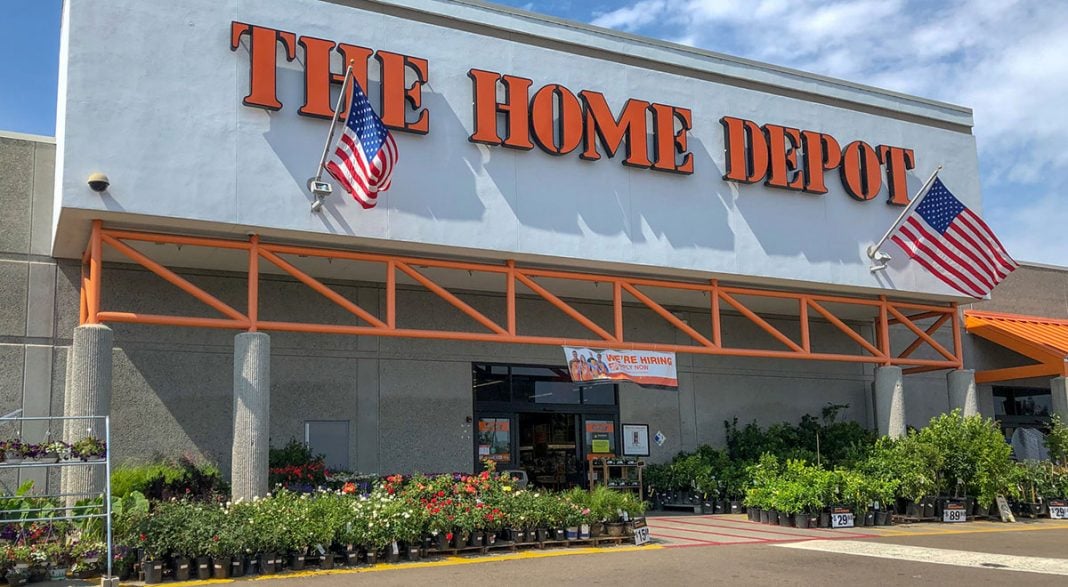 The two largest home improvement retailers, Home Depot and Lowe’s, have been named defendants in a proposed class action filed in a federal court in California. Plaintiffs claim these stores failed in their obligation to warn customers of the cancer risks associated with glyphosate, the active ingredient in the herbicide Roundup.

According to the complaint, management at both companies were provided with a “safety data sheet” (SDS), which warns of glyphosate exposure through the skin or inhalation. However, the only warning provided on Roundup labeling lists eye irritation as a risk. Lead plaintiff James Weeks says that Lowes and Home Depot had an obligation to share the information included in the SDS and advise customers to wear a respirator and protective clothing when applying Roundup.

Weeks also claims that the stores are in violation of California’s Consumer Legal Remedies Act in their failure to warn their customers about the possible cancer risks. Citing findings by the International Agency for Research on Cancer that determined glyphosate to be a “probable carcinogen,” Weeks notes that “The IARC also found that glyphosate caused DNA and chromosomal damage in human cells.”

This proposed class action is just the latest in a series of blows against Bayer AG, which obtained the rights to Roundup last year in its takeover of the original developer and manufacturer, Monsanto.  Already, a major activist organization, SumOfUs, has started a petition demanding that Home Depot and Lowe’s pull all glyphosate containing products from their shelves.

As of this writing, the petition has garnered nearly 25,000 signatures – and it is likely that it will succeed. Earlier, SumOfUs was able to force both retailers to stop all sales of neonicotinoids (also known as “neonics”), a class of insecticides that that have been linked to the collapse of bee colonies around the world.

If Lowe’s and Home Depot can be convinced to stop carrying Roundup and other glyphosate-based herbicides, it will deprive Bayer of yet another major source of income, adding to its growing list of woes – of which massive litigation is only a part. Glyphosate has been banned in a number of countries and is subject to tight restrictions in several others. Meanwhile, Bayer is facing extreme pressure from its shareholders, who have seen the company’s value fall by 40 percent over the past year.

In a related story  the approximately 18,400 plaintiffs who have brought cancer lawsuits against Bayer were joined recently by a prominent celebrity who alleges his non-Hodgkin’s lymphoma (NHL) was caused by glyphosate exposure. Merril Hoge, a former running back for the Pittsburgh Steelers, says he was first exposed to glyphosate as a child when he worked on a potato farm in Idaho. He was diagnosed with NHL in 2003.