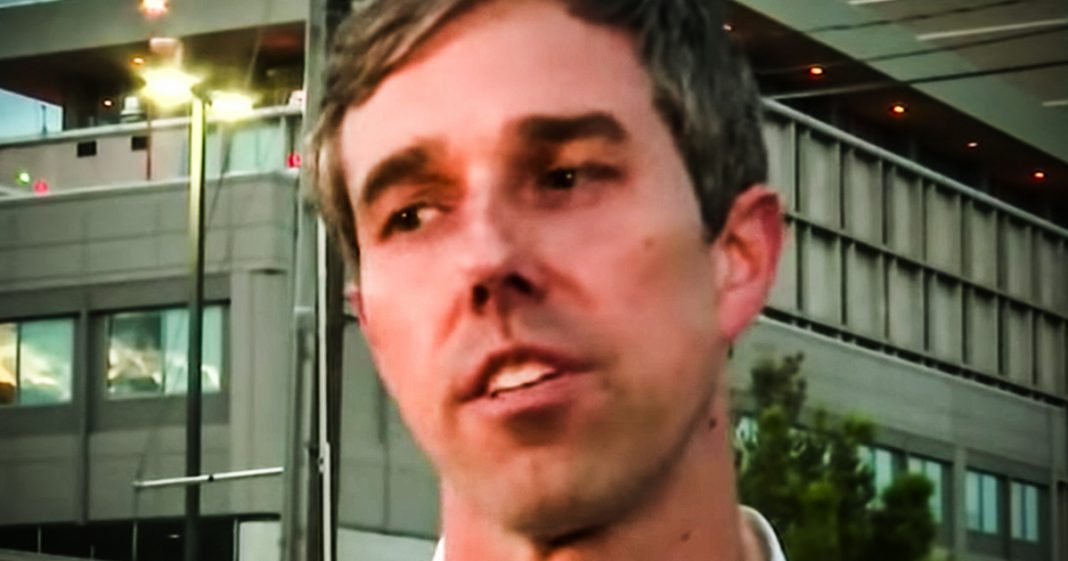 The Houston Chronicle didn’t mince words early this week when the editorial board called on Democratic Presidential candidate Beto O’Rourke to drop out of the presidential race and run for Senate against Republican John Cornyn. This is something that scores of people in this country have been saying for months, as Beto could learn more, evolve more, and ultimately help the country more by running for Senate at this time. Ring of Fire’s Farron Cousins discusses this.