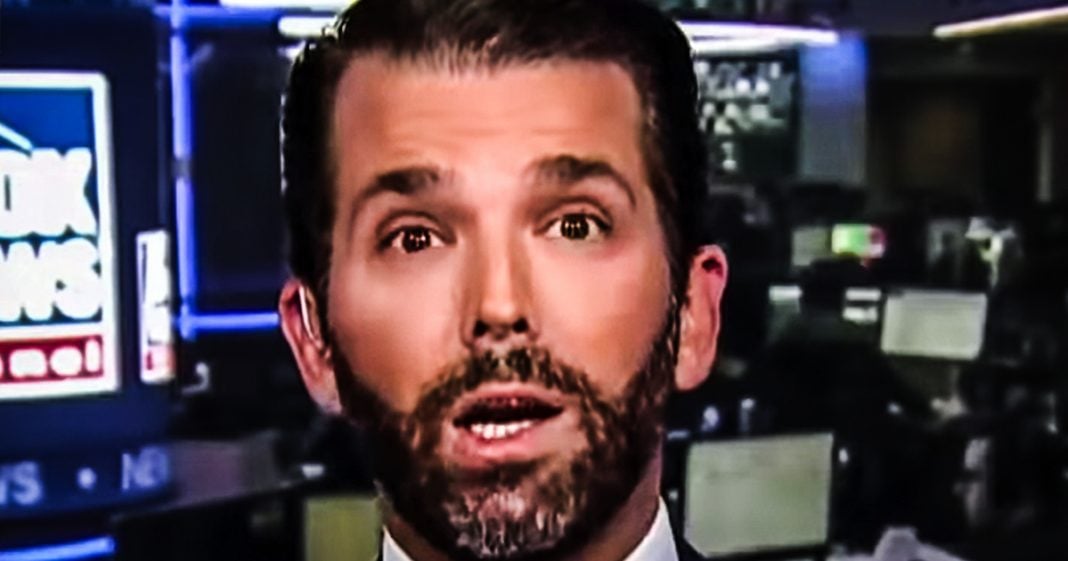 Donald Trump, Jr. rushed in to get a zinger on Chris Cuomo after the CNN host’s viral rant against a man showed up on social media. But, in his zest to take down Cuomo, Donald Jr. accidentally admitted that he is, in fact, the dumb brother to Eric. Ring of Fire’s Farron Cousins talks about Junior’s brilliant self-own, as well as Cuomo’s bizarre behavior.