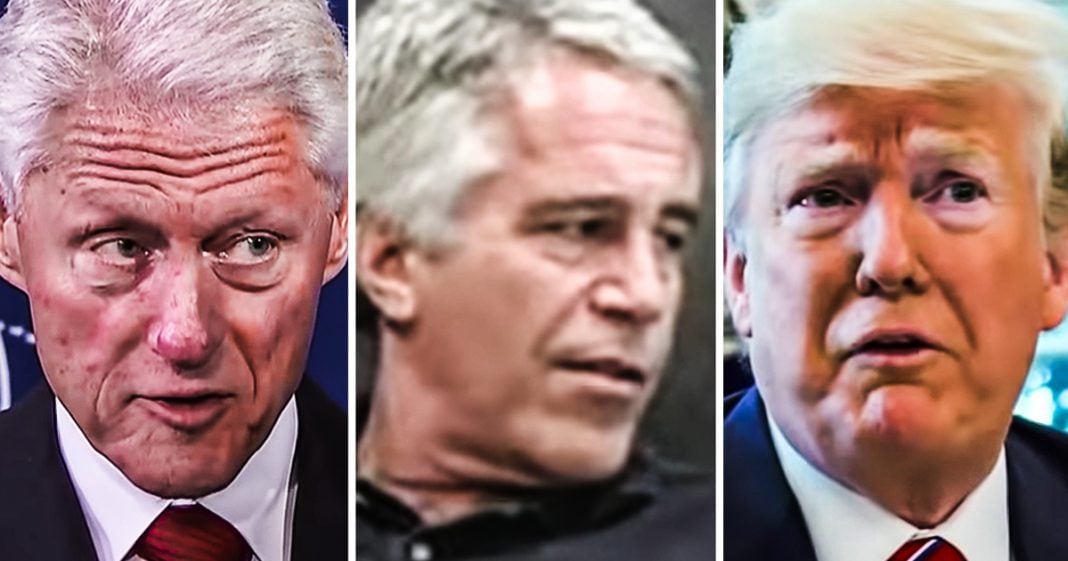 Following the announcement of Jeffrey Epstein’s death while in federal custody, Donald Trump retweeted a conspiracy theory claiming that Bill Clinton may have had Epstein killed. Here’s the only problem with that theory – the most damning information that had started to trickle out was about Trump, not Clinton, and the President received a flurry of bad Epstein news just hours before his death. Ring of Fire’s Farron Cousins discusses this.