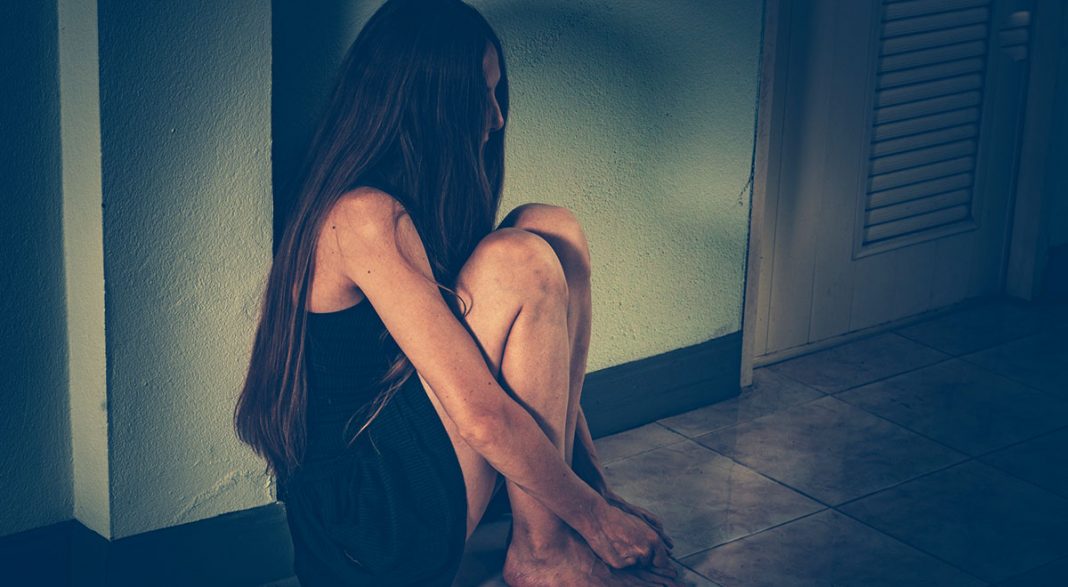 To date, this year’s series of FBI sting operations across the country have recovered more than 100 underage victims across the country during the month of July. Last week, an additional 49 arrests were made in and around Birmingham, Alabama as part of the ongoing series of actions that have been taking place for the past 16 years.

The current FBI efforts against the sex trafficking of minors grew out of the Bureau’s Innocence Lost National Initiative, which got underway in 2003. As of October 2017, the program had recovered over 6,500 children.  Although last week’s sting in the Birmingham metro area represents by the far largest number of arrests made at one time, the tragedy of child sex trafficking is happening in virtually every major city and region of the U.S. and beyond; law enforcement agencies in several other countries have joined FBI efforts, undertaking similar operations in their own jurisdictions.

Other cities in which a sizable number of arrests have been made this year include Las Vegas (14), Dallas (13), and Seattle (6).

Assisting the FBI in their efforts are investigators from several other federal agencies, including the Coast Guard, Homeland Security, and the U.S. Postal Service in addition to local law enforcement. Investigations generally target the most common venues for traffickers, including hotels and motels, casinos, and truck stops. Illegal “massage parlors” and even private residences are also used as venues.

Aside from major cities, a great deal sex trafficking happens in low-income communities along major interstate highways, particularly near the coasts; corridors along I-5 in the west and I-95 in the east are among the busiest for traffickers. I-80, which runs across the middle of the country from San Francisco to Teaneck, New Jersey provides busy venues for traffickers. In recognition of this, the National Association of Truck Stop Operators has been working with the Department of Homeland Security as part of its Blue Campaign, which provides training for truck drivers and truckstop owners in how to identify victims.

Although this summer’s arrests and recovery of young victims represent major progress in the ongoing war on sex trafficking, figures from the Polaris Project reveal that current efforts have a very long way to go. In 2017, the National Human Trafficking Hotline identified a total of 10,615 survivors – nearly a third of whom are known to be minors, and at least 85 percent of whom were female. The overwhelming majority of victims were first forced into prostitution between the ages of 15 and 17, with some as young as 5. Those at the highest risk are runaways and homeless youth who have experienced abuse and poverty at home as well as those who have been “in the system.”