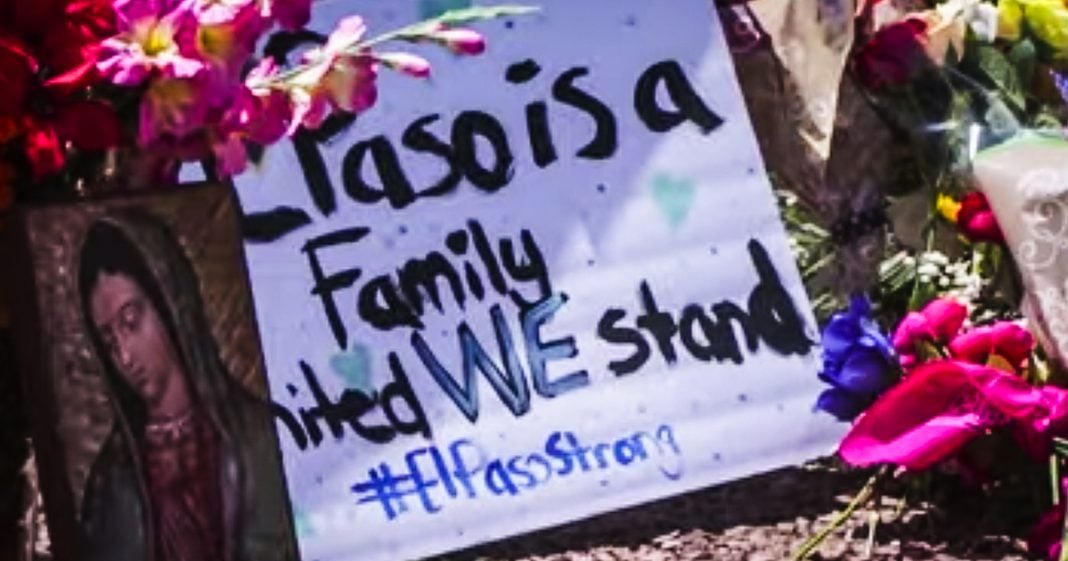 Conservatives and the media, and even some liberals, are always quick to blame video games for influencing the behavior of young adults whenever something goes wrong. But the truth is that scientists have been studying this issue for years, and they’ve always come to the same conclusion: There is no link between playing video games and being a violent person in real life. Ring of Fire’s Farron Cousins discusses this.

So the violent people, the horrible people out there, they’re actually not playing the video games that the politicians are telling us are responsible for all these atrocities, but there is zero truth to that and the science proves it. Now to be fair, what some of the researchers found in some of the studies is that immediately after playing video games, people do have a heightened sense of aggression. However, they did not find that people act on it and that aggression typically comes in the form of that person being upset that they lost, that they did not win the game. A lot of them reported feelings of a saying that the game had cheated them, and then those emotions quickly dissipate. They don’t even hang around long enough for somebody to go and do something horrible. Not to mention the fact that brain scans of people playing video games. Yeah, they do show heightened levels of aggression, but they also show lower levels, lower activity in the brain that deals with planning and processing. So the area of the brain that will be responsible for planning and atrocity or thinking about doing that isn’t really functioning at that time.

The bottom line is that these politicians would rather blame anything else on the planet than have to deal with the fact that they have allowed these atrocities to occur on their watch, and they’re doing absolutely nothing to prevent them. So they use people like the video gamers, Hollywood, you know, all the violence we see in those movies. Oh, maybe they didn’t have a father at home. Maybe the family dynamic in country is breaking down. Maybe it’s Obama’s fault, maybe it’s the LGBTQ community. None of that is true. We know what the real problem is, and so do the politicians, but they’re being paid by very powerful people within the NRA to pretend that it’s the video games. Even though science says, nope, not the video games, it’s just the guns.