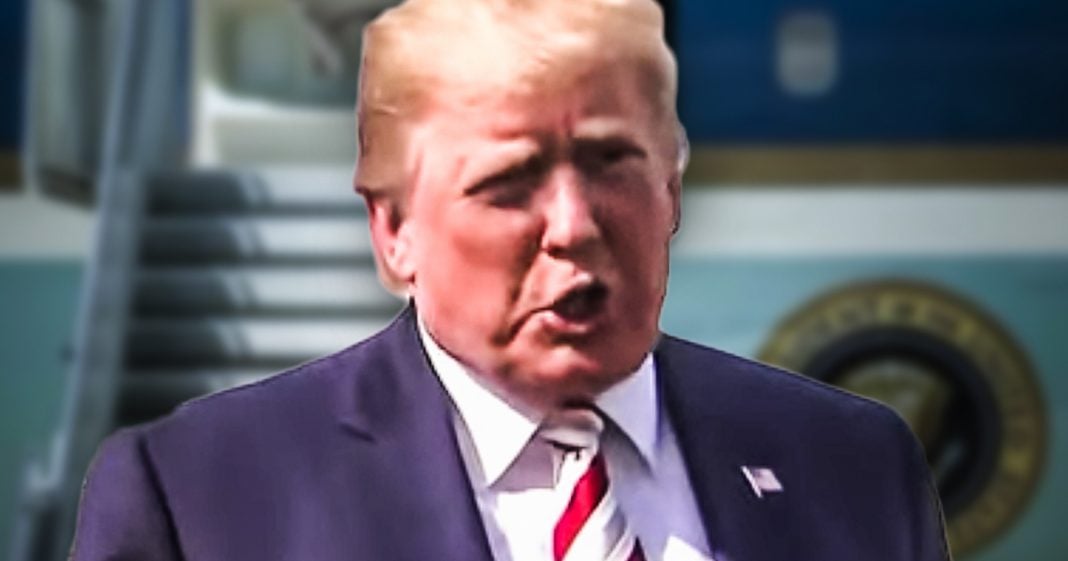 Donald Trump has not been happy with the way that he’s been attacked by Democrats and the press this week, and he let his staff aboard Air Force One know it. According to the New York Times, Trump screamed at his staffers during a trip earlier this week, claiming that they aren’t doing enough to counter Democrats’ messaging. Ring of Fire’s Farron Cousins discusses this.