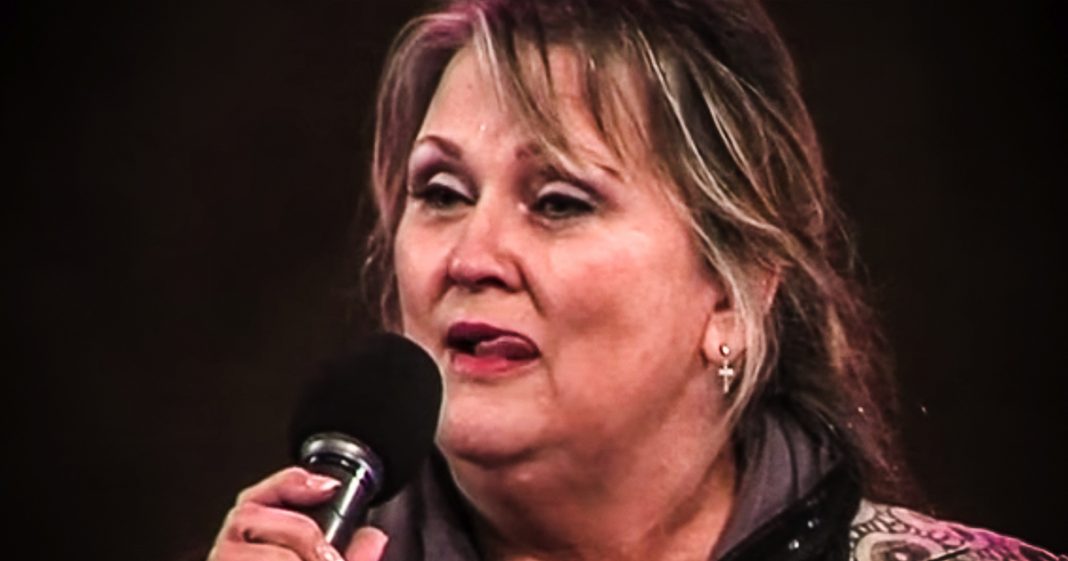 Republicans have spent the past 48 hours trying to blame everything but guns for the weekend of death and bloodshed that shook the nation. They’ve tried to blame video games, atheism, Obama, drag queens, bad families, mental illness, and everything else you could think of rather than admitting that it is too easy to get a weapon of war in this country. Ring of Fire’s Farron Cousins discusses this.

So at this point, we all know what happened in this country over the weekend. 29 people lost their lives in two separate mass shootings. Uh, from Saturday, around mid day through early Sunday morning, about 1:30 AM now in the hours after these shootings occurred. You had republicans, those brave enough to actually go on TV, uh, make statements about how it’s the video games. It’s the lack of prayer in public schools. You had one Ohio state, Republican Representative Candace Keller, who said it was because of Obama and drag queen advocates. That’s why we’re having so many mass shootings. It’s the atheist, the people who don’t pray, it’s the people who don’t have father figures at home. It’s the people who just don’t have a good life in general. That’s the problem here in the United States. They’re all mentally ill. They’re all crazy. Some of them, like the one in El Paso, we know for a fact this guy was motivated by hatred and bigotry. And we’re going to get into that in a later video today. But let’s take a second and look at all of these things. And I’m not just talking about El Paso or Dayton. How about Aurora? How about Newtown? How about Pulse? How about Las Vegas? There’s only one common denominator among all of these mass shootings. Only one. They’re not all crazy. They’re not all motivated by racism.

The only common denominator in all of these mass shootings that we see all the time, our guns, that’s it folks. That is the only thing that links all of these people together. All of these atrocities together. It’s the damn guns. That’s the problem. That is the underlying problem with every single mass shooter here in the United States. The ease with which they can get their hands on high powered military grade weaponry.

And that is the only thing we as a country can actually do something about because we already have seen that our politicians are not going to do anything about mental health here in the United States. The Trump administration is actually cut back funding on that. We can’t legislate morality. And to be honest, that plays zero role in any of these shootings. That’s just a right wing talking point to protect the NRA. You can’t legislate people to stop hating other people. Unfortunately that’s something that you can’t pass a bill and get rid of, but you can pass a bill and get would have the rid of the assault weapons. We had done that once as a country. We can do it again. We can do it again today,

but they won’t and that’s why Republicans are out there blaming everything. But the guns, this Obama drag Queens, as representative Keller tells us lack of prayer, atheists in general, the video games, the Hollywood movies, the bad home life couldn’t get a date. Women didn’t like them. They were isolated. They spent too much time on the computer. Whatever it is, none of that matters. None of that matters. You know, the United States is not the only country in the world that has video games and violent movies, folks, those exist across this planet. But we are the only ones who experienced the level of mass shootings that we see. And it’s because we have the easiest access to guns, with the exception of possibly third world countries run by warlords and drug cartels. Yeah. They could probably get their hands on guns a little bit easier than we can here in the United States, except that here you can do it legally, and that’s the problem. The laws have to change, and if the laws do not change, then these news stories will not change. The horrors that we wake up to will not ever change until we finally do something about the underlying issue in every single mass shooting in the history of this country. And that is guns.