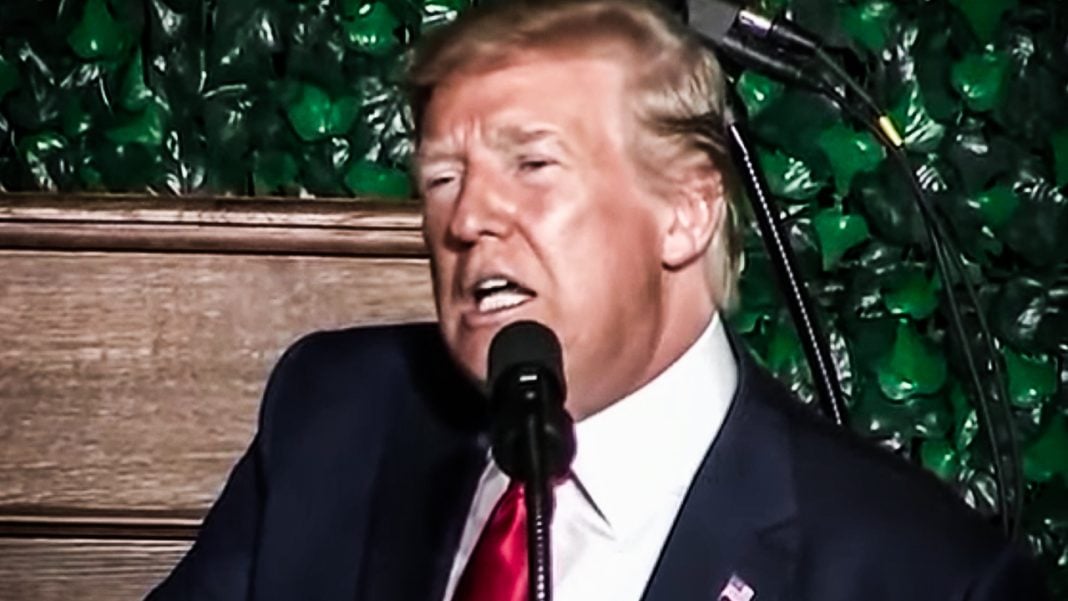 Donald Trump doesn’t seem to understand the fact that the more he attacks prominent African Americans, the more he’s going to be called a racist. And that is a label that is 100% accurate. The President always reserves his harshest attacks for people of color, and this is no coincidence. We have to start calling it what it is, and it is clearly racism. Ring of Fire’s Farron Cousins discusses this.

Yesterday morning, Donald Trump got on Twitter as he always does in the morning and wanted to let us know that he is definitely 100% not a racist. And he did that by attacking a black man, specifically CNN’s Don Lemon, who the night before on Tuesday evening had asked the Democrats at that debate about Donald Trump’s racism. Well, Trump got furious because as Trump says, he is the least racist person anywhere on this planet today. And he defended himself by lashing out again at a black man. Here’s what Donald Trump’s tweeted out to.

“CNN’s Don Lemon, the dumbest man on television, insinuated last night while asking a debate “question” that I was a racist, when in fact I am “the least racist person in the world.” Perhaps someone should explain to Don that he is supposed to be neutral, unbiased & fair,…..”

And for some reason the least racist person in the world is in quotation marks, I don’t know if he’s quoting himself if he’s wanting to trademark that phrase or whatever. But that was a very weird thing to do. Tweets continue.

“….or is he too dumb (stupid} to understand that. No wonder CNN’s ratings (MSNBC’s also) have gone down the tubes – and will stay there until they bring credibility back to the newsroom. Don’t hold your breath!”