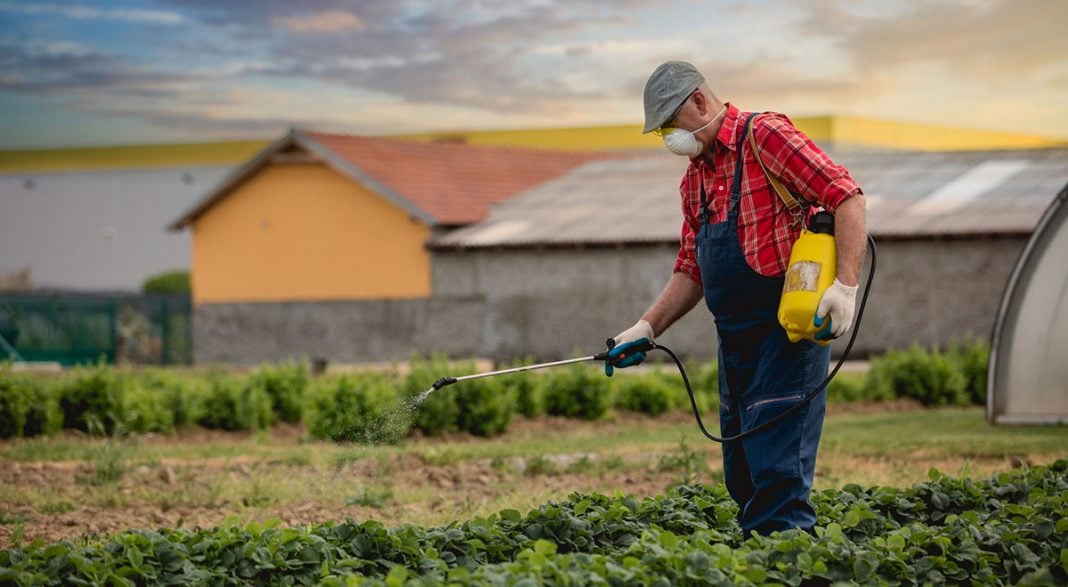 The bad news keeps piling on for corporate miscreant Bayer AG. The most recent is the Honorable Judge Brian May’s rejection of their request to exclude plaintiffs’ expert witnesses in the pending trial, which is scheduled to start in Monsanto’s former home town of St. Louis, Missouri later this month.

And that’s not all. After denying Bayer’s motion for summary judgment, Judge May also ruled that the trial, involving more than 60 plaintiffs, may be recorded and broadcast on Courtroom View Network. All of this comes in the wake of three high-profile glyphosate cases in California, in which juries awarded 9 and 10-figure judgments to individual plaintiffs. This has caused Bayer’s share price to nosedive by nearly 40 percent over the past year and reduced the company’s value to less than what it paid to acquire Monsanto in the first place.

Bayer recently acknowledged that it currently faces approximately 18,400 claims from cancer victims who say their conditions were caused by glyphosate exposure. In acquiring Monsanto, Bayer CEO Werner Baumann acted on his belief that his company’s portfolio should be “balanced” between the medical and agrarian sectors. It was a gamble that has cost angry shareholders many millions of dollars. In addition to mounting litigation, several countries have placed severe restrictions on the use of glyphosate, and some of them have banned it outright.

This week, the Los Angeles Times reported that Baumann may be open to a settlement, provided it would cover all glyphosate cases against Bayer. However, he has not said what sort of a settlement would be “financially reasonable.”  Legal and financial analysts believe what Bayer considers “reasonable” is unlikely to satisfy plaintiffs, who face catastrophic and costly illnesses that evidence indicates were caused by a toxic product Bayer continues to defend.

Enter mediation and dispute resolution expert Kenneth Feinberg. According to the LA Times piece, Baumann has called upon Feinberg’s services to help determine a settlement that both parties can live with. It would be difficult to think of a better person for the job. Feinberg was instrumental in the creation of the September 11th Victim Compensation Fund. Feinberg was also involved in the Agent Orange Victim Compensation Program, so he is no stranger to Monsanto products.

In the meantime, all eyes will be on a St. Louis courtroom starting on August 19th. The outcome will determine whether or not Bayer chooses to continue pouring millions of dollars into defending lawsuits they are unlikely to win, or attempts to cut its losses and settle with cancer victims who were exposed to its flagship product.