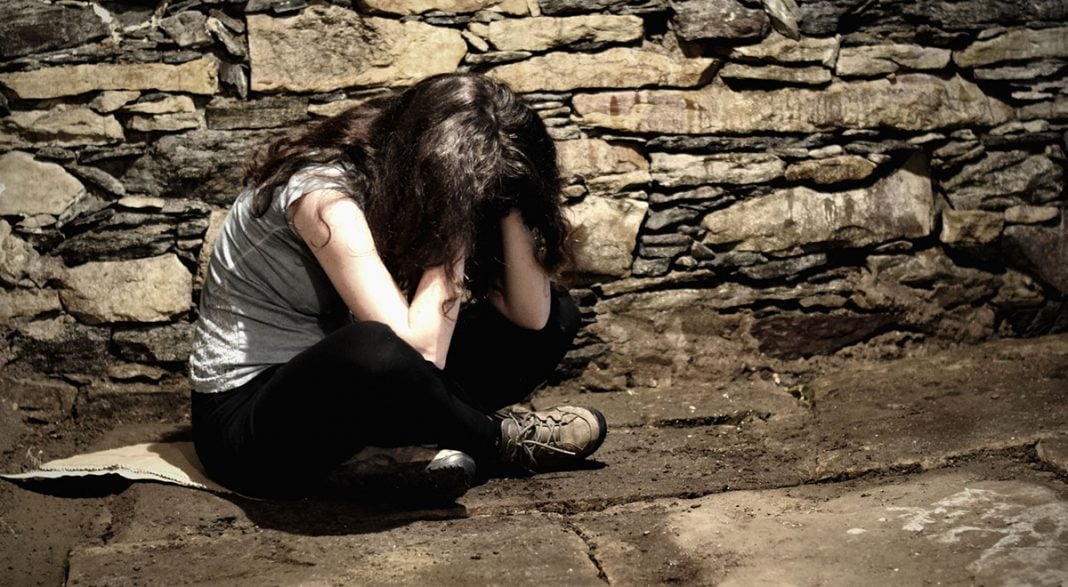 It’s an all-too-common story. A young girl or boy forced into sex slavery or some other form of exploitation is convicted of a felony. It may be that their pimp coerces them into committing a robbery, or as often happens, the victim finally assaults or kills their abuser.

Unfortunately, when these cases come to trial, the fact that the accused was being exploited and/or abused rarely comes up. A new bill might have changed all of that, making it easier for those who commit crimes while under the control of a human trafficker to receive clemency. However, Republican Governor Gregg Abbott would have none of it – even though the bill passed both houses of the Texas legislature on a unanimous vote.

According to a study performed by the National Survivor Network in 2016, over 50 percent of trafficking victims who have been arrested and convicted on criminal charges say their offenses were the result of their exploitation. Half of those survivors say their crimes were related to their situation. In 2005, the New York Department of Correctional Services reported that 67 percent of women convicted of murder had killed their abusers.

Part of the problem up to now is that judges have had little flexibility in passing sentence – dura lex sed lex has been the principle under systems with mandatory sentencing. Rarely have mitigating circumstances come into the equation, and often, issues of abuse and exploitation are not even raised – as was the case for girls like Sara Kruzan and Cyntonia Brown, both of whom served over 15 years before they were granted clemency. Their cases are only two examples of girls in their teens whose only way out of a situation was to kill their abusers, and wind up facing years, even decades in prison as a result.

Three years ago, New York led the way in changing the system when the state assembly passed the Domestic Violence Survivors Justice Act. The law allows judges to bypass state-mandated minimum penalties, taking the impact of abuse into consideration when passing sentence. Survivors of abuse and trafficking could receive lighter sentences or be given probation or community service.

Under current Texas law, a victim of abuse requires letters of support from the county sheriff and the prosecuting attorney or the judge (the same ones who convicted her in the first place) before applying to have her sentence commuted. Their cases are reviewed by a panel of law enforcement officers, who understand little of the trauma stemming from sexual abuse and domination.

The new bill would have eliminated the letters requirement. Applications for clemency would be reviewed by a panel of experts that includes a fellow survivor, a psychologist, and a social worker as well as others who understand the issues and dynamics of sex trafficking and domestic violence as opposed to law enforcement.

It is a law for which the time has come, according to Brooklyn Law School professor Kate Mogulescu. “The criminalization of survivors is a huge issue…it’s at a crisis level,” she said.

Sadly, that situation is not going to change for trafficking victims who are serving prison time in the Lone Star State. In vetoing the bill, Abbot has not only dashed the hopes of sex trafficking victims currently sitting in prison as well as their families, he missed a chance to make history. Had the new law gone into effect, Texas – a state that has given us Progressives such as Ann Richards, Jim Hightower, and even Lyndon B. Johnson – would have been the first state to provide trafficking victims behind bars with an easier, more certain path to clemency and make their voices heard.