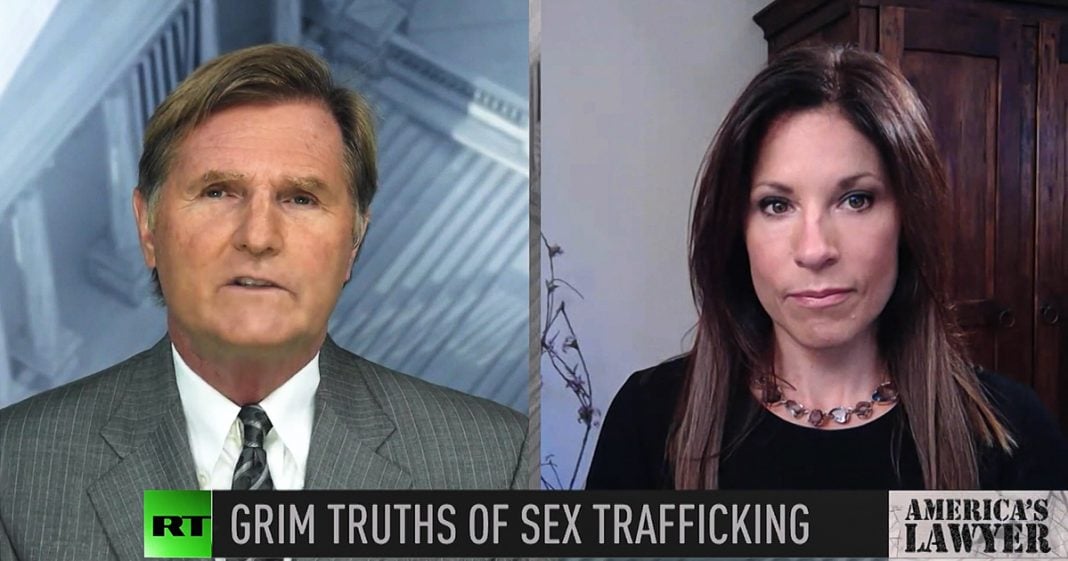 Via America’s Lawyer: Mike Papantonio sits down with author and attorney Carissa Phelps to talk about the implications the latest Jeffrey Epstein case has on conversations about sex slavery nationwide. She is herself a survivor of human trafficking from a young age and has spent her career bringing grim realities behind the revolting practice to the forefront. Trial Magazines Editor Farron Cousins joins Mike Papantonio to break down the nightmare in court Jeffrey Epstein is facing with regard to his request for bail and house arrest. Investigators have found his exorbitant assets to include mounds of diamonds, heaps of cash, and a falsified passport, but have Epstein’s gratuitous access to finances finally met their bitter end in a court of law?