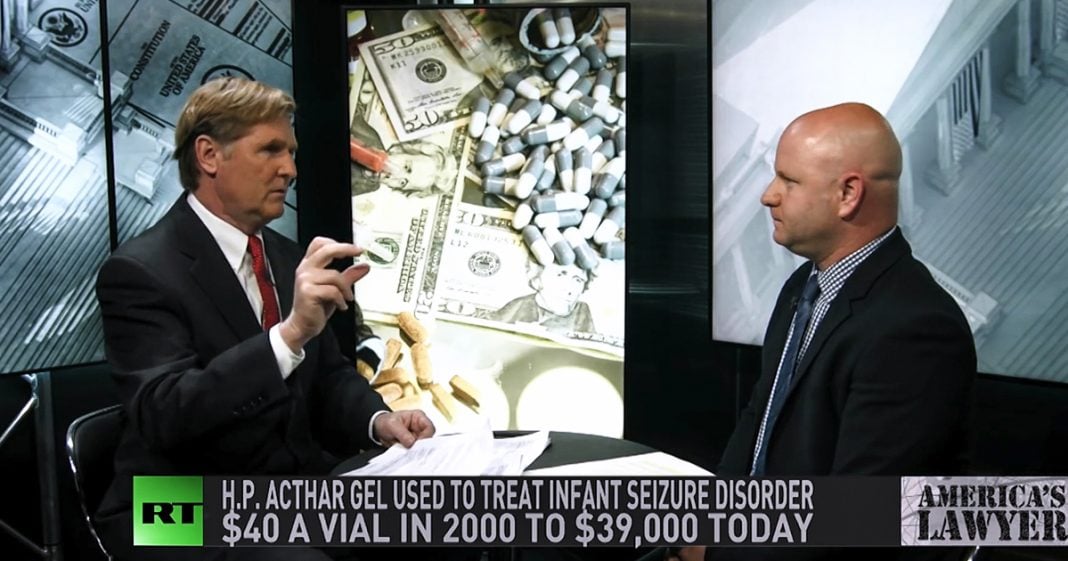 Via America’s Lawyer: Mike Papantonio and Trial Magazine’s Editor Farron Cousins discuss the story on how two whistleblowers who worked for a drug company called QuestCor say the company bribed doctors to prescribe their dangerously overpriced anti-seizure medication, which raised the price of the drug by 97,000 percent! Also, the Department of Interior has rolled back protections that were put in place for offshore drilling operations after the Deepwater Horizon disaster. Mike Papantonio and Farron Cousins explain more.