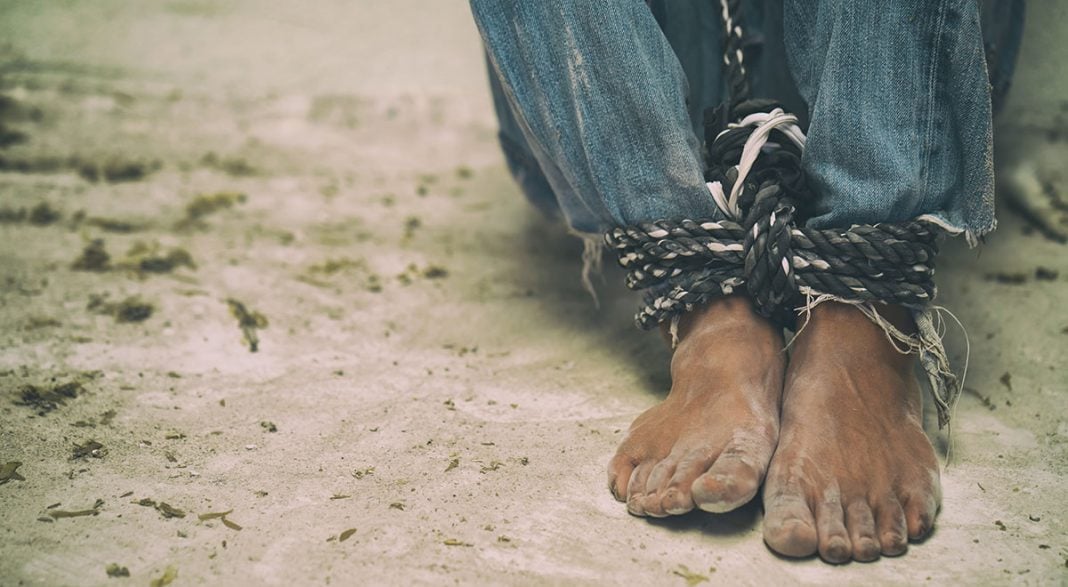 The recent conclusion of a series of criminal trials in the UK have revealed what prosecutors for the Crown say is among the largest human trafficking operations in the nation’s modern history. The perpetrators, eight members of a Polish crime syndicate, mercilessly exploited as many as 400 of their fellow immigrants between 2012 and 2017, living in luxury while making as much as £2 million ($2.5 million USD) a year. Meanwhile, those they preyed upon were forced to work for as little as 50 pence (approximately .75¢ in US currency) per day.

At the conclusion of the first trial in which five of the perpetrators were convicted, the judge said their victims had been forced into a “demi-life of misery and poverty.” One of the victims told the UK Telegraph, “Some homeless people here in the UK live better than I lived after I arrived over here.” Another commented that his life in a Polish prison had been better than what he endured after his arrival in the UK.

The family who worked the operation, the Brzezinskis, lured vulnerable individuals in their home country of Poland – primarily alcoholics, ex-convicts, and the homeless – with promises of well-paying jobs in the UK. Victims, who were as young as 17 and as old as 60, found themselves put to work on farms, food processing plants, and recycling centers. Their “masters” put them up in slum accommodations in and around Birmingham, where they lived without heat, furniture, or sanitary facilities. Those who complained were threatened and brutalized. One victim had his arm broken, was refused medical attention, and thrown out into the street.

The methods used by the Brzezinski clan to exploit their victims differed little from those used by similar operations in the US and elsewhere. Victims were brought to the UK and told they owed their “masters” as much as £5000 (approx. $6300) that would have to be repaid. They were also charged for their rent and what little food they were provided. Although the immigrants were legally entitled to work in the UK, they were told they were not – and that they would be arrested and deported if they left their rooms without permission. Obedience was insured with the use of “informers” who had been brought to the UK earlier and had been able to “work their way up” in the criminal enterprise.

In order to prevent victims from escaping, the perpetrators confiscated IDs and insurance cards. They then opened bank accounts in their victims’ names. Sometimes, victims would be taken to ATM machines and forced to make withdrawals, which were taken. Their “masters” also collected their victims’ benefits without their knowledge.

Ignacy Brzezinski, head of the operation, fled when arrests were made, but faces an 11-year prison sentence if and when he is captured. Other members of the family have been sentenced to between 3 and 11 years for their roles in the operation. While human trafficking continues to be an epidemic in the US, the recent breakup of the Brzezinski operation in England demonstrates that the tragedy of modern-day slavery is indeed a world-wide problem.