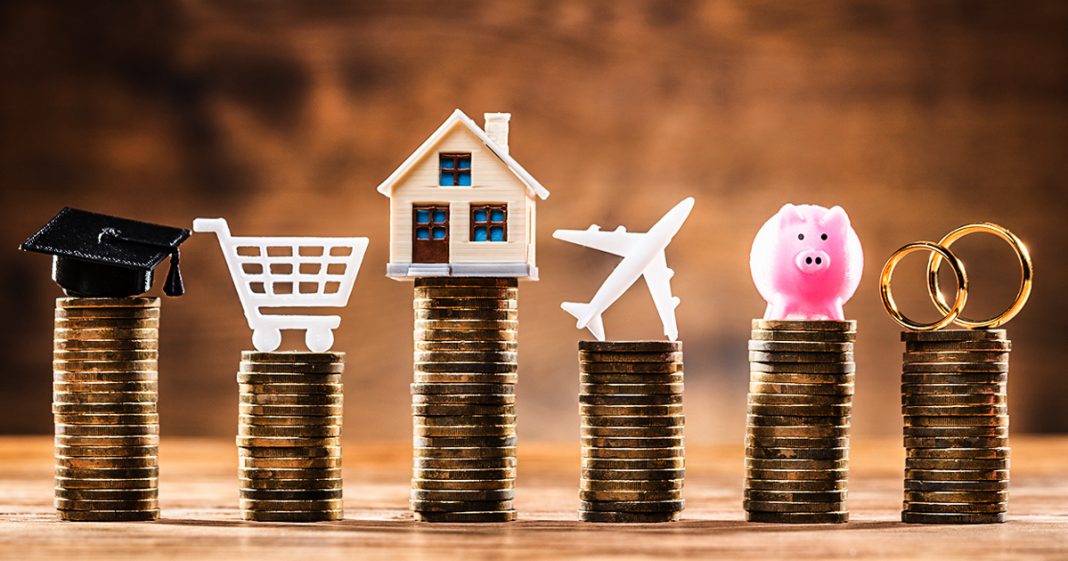 A stunning new report by the Congressional Budget Office has found that raising the minimum wage to $15 an hour would lift millions of Americans out of poverty and have massive positive effects on our economy. This information really isn’t something that should surprise any of us, as most Americans spend all of their paychecks, and increasing those paychecks means putting more money into the economy. Ring of Fire’s Farron Cousins discusses this new report.

Earlier this week, the Congressional Budget Office, which is a part of the federal government, released a new report based on their analysis, their crunching of the numbers that says that raising the minimum wage to $15 an hour by the year 2025 is going to significantly increase the pay of 27 million American citizens. It’s going to lift 1.3 million people out of poverty, which includes hundreds of thousands of children. Millions upon millions of people in this country would see their situation, their personal finances, their livelihood itself get better if we simply raise the minimum wage to $15 an hour. Now, this is not shocking. This is not new. I know the specific report is new, but we’ve known this. Other reports have been telling us this for quite some time. Now here’s the kicker though. The CBO also says in an absolute worst case scenario, it could also cost us nearly 1 million jobs. However, they warn about that caveat is that the benefits do outweigh the costs.

So we may lose a million jobs may on a very worst case scenario, but things are going to be so much better overall that it’s going to be a net benefit. Here’s the thing though, those job losses would only be in the immediate short term if they materialize at all. And that’s because businesses always tell us, hey, if you raise the minimum wage and I’ve got to pay my workers basically doubled their pay, I’m going to have to fire some people, right? Well then suddenly you fire people, but more people in that area, wherever it happens to be everywhere, have more money and they have more money so they spend more money. So your business that just fired all these people starts getting more business. So what do you have to do to make up for it? You have to hire more people. You hire a couple more people maybe to make up for the same number.

You lost. Suddenly these people making more money, they’re out there spending more money and the economy grows. Folks, the only surefire way to grow the United States economy is to give more money to people who spend money. And that’s the part I think a lot of people miss. And that’s why I always like to hit on that point. Study after study research has shown statistics prove that the majority of people in this country, the bottom 99%, the vast majority, well over 80% of those people spend 100% every single dollar out of their paycheck. Every penny gets spent. When you give these people more money, it doesn’t necessarily change that fact. And as I’ve repeatedly said, it’s not because they’re bad with money, it’s because they have to see right now they are putting off expenses because they cannot afford them. Whether it’s doctors, visits, medications, car repairs, uh, you know, vacations, whatever it is, they can’t afford it. But when you give them more money.

They’re suddenly able to do these things that they previously were not able to. So now, yes, they’re still spending all their money, but they’re spending it in a way that actually helps the local economy. They’re spending it in a way that doesn’t leave them without food or medicine or shelter or electricity. That’s why this is important and that’s why any kind of economic stimulus to help protect this economy and make it strong and secure and recession proof can only be achieved by raising the minimum wage and putting more money in the pockets of the people who actually drive this economy. And the people driving this economy are not the ones who just got those republican tax cuts. It’s the one clocking in and out of work, nine to five overnight, whatever it is, working two jobs. Those are the people that drive the United States economy and they are the ones who, if we help them, we’ll help create a sound and secure economy for all of us that we will all benefit from.