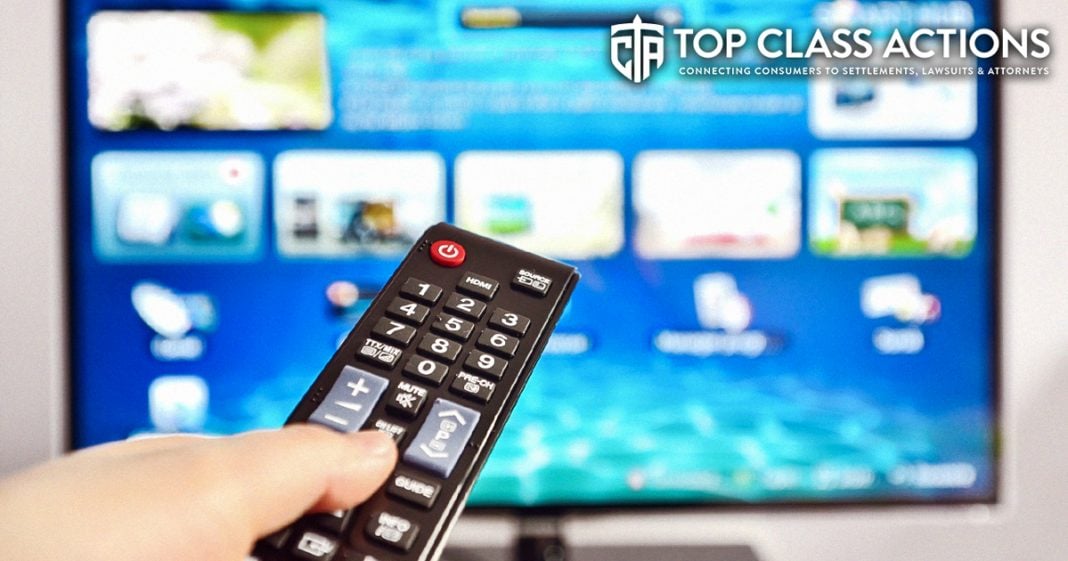 A class action lawsuit has been filed against Cablevision alleging that customers are billed for cable, telephone, and internet access even after they cancel the service. Plaintiff Lee Presser argues in his Cablevision class action lawsuit that he canceled his Optimum service in the middle of a billing period, expecting to be charged on a pro rata basis for the time period in which he did not use the cable service. Ring of Fire’s Farron Cousins discusses this with Scott Hardy from Top Class Actions.

Farron Cousins:                  More and more American consumers continue to cut the cord from their cable provider, from landline telephones, moving more to online services. And part of the reason is because a lot of these cable companies are offering US products that we don’t necessarily need. They’re changing our pricing without warning us, which is unfortunately for me personally, something I found out two days ago, which is, you know, obviously very disheartening, but nonetheless, people are moving away from cable companies. But don’t feel bad for poor cable companies. No, they’ve found plenty of ways to still take money from consumers even when they’re technically not customers any more.

Joining me now to talk about this is Scott Hardy from Top Class Actions. Scott, I don’t think there’s too many people in this country who have any kind of sympathy or empathy really for cable companies in this country. I mean, statistically one of the worst customer service interaction rates out of the entire industry is calling any cable company. And what we’re seeing right now, according to a new report here is that Cablevision is actually still charging consumers for service even after they’ve already cut off their service. Lay this one out for us. This is absolute insanity here.

Scott Hardy:                          Right and so Cablevision, actually had a change to their policy. So prior to October, 2016, if you called in and said, hey, I want to cancel my cable and it’s, let’s just say it is June 6th and you’ve already paid for the first six days, they’ve already charged you through the end of June, then they would refund you that money. That’s fair. Right? You called and you said, I don’t want it anymore. Cancel me. Well, the problem is is that they were still charging people and they weren’t refunding that money. Now they did change their policy stating that if you go ahead and cancel it, you’re going to be charged through the end of the bill cycle.

Neener neener, you got to pay the bill. But prior to 2016 if you canceled your cable bill and they didn’t refund your money then you’re likely going to have a claim for this. Now this one is affecting New York only at this time, but you’d want to take a look at Cablevision as a whole. If you, you are a Cablevision subscriber outside of New York, then you would definitely want to keep track of this because this could absolutely affect your rights and it could very well be expanded to effect those consumers outside of New York.

Farron Cousins:                  Well I was going to say and just so everybody knows, this is not only for the cable services, this also actually does include Cablevision telephone and internet as well.

Scott Hardy:                          Right. Exactly. It’s, it’s, it was a corporate wide policy for Cablevision and so if you were charged after that cancellation date you want to keep track of this. And, you know, you could actually reach out to the attorneys. We always list the law firm here so you can always let your fingers do the googling and Google the law firm. Reach out to them directly if you want. But of course we’ll keep you apprised on Top Class Actions as this progresses. But I’m really curious to see what other cable companies are going to get hit with similar class actions because that’s a very common practice for a lot of the companies out there.

And have they all actually already changed their terms? Or is everybody kind of getting, getting, I don’t want to say screwed, but they’re getting screwed out of their money here by canceling early on in that month and they don’t have access to it anymore. But now it’s gone. And sorry you paid but good luck.

Farron Cousins:                  You know, you just brought up a really interesting point and I, I want people to understand this as well. You know, the, the issues that you and I discuss each week, people need to know that it’s not always necessarily just to that one specific product or company or whatever it is. If you experience anything like what we talk about in any of these segments with a different company. You know, maybe one that’s not even mentioned in the segment, please do reach out. You know, that, that’s how these investigations get started.

A lot of these rely on people calling in or emailing and saying, wait a minute, I, I know you were talking about Cablevision, but you know, Comcast did the same to me. Direct TV did the same to me or whatever it happens to be. So please, if you have a similar story with any other company, you know, Scott, what can they do to get in touch with the Top Class Actions?

Scott Hardy:                          They can just go online, they can click on the start of class action button and submit their information. That, that information will go to a couple different law firms that are actively reviewing submissions. And if they think you have a claim, they will reach out to you for more information.

Farron Cousins:                  Fantastic, and for more information about this particular issue, follow the link in the description of this video. Head on over to Top Class Actions and while you’re there, make sure you sign up for their weekly newsletter. Absolutely one of the best resources available for consumers. Scott Hardy, Top Class Actions. Thank you very much for talking to me.