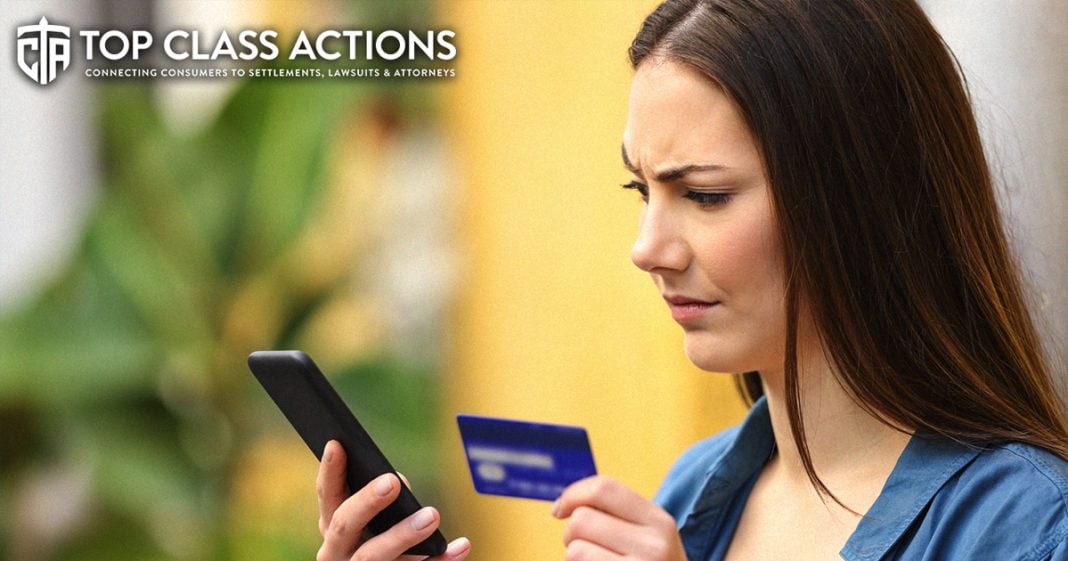 According to a recent survey by Consumer Reports, 85 percent of Americans say that they were hit with an unexpected or hidden fee as part of a service they purchased in the last two years. And two-thirds of Americans say that the cost of these surprise charges are going up. Consumers in the United States are paying billions of dollars each year in hidden fees. In 2018, surprise charges included $7.6 billion in reservation change and baggage fees by airlines and $2.9 billion in resort fees and other hotel surcharges, according to Consumer Reports. Ring of Fire’s Farron Cousins discusses this with Scott Hardy from Top Class Actions.

Farron Cousins:                  Let’s be totally honest here, corporations are obviously in the business to make money, but unfortunately a lot of them like to make money in ways that aren’t always technically legal. One of the biggest areas we’re seeing that happen right now is with any kind of ticket, hotel room, plane ticket, you know, whatever it is, you’re getting charged hidden fees. You know, you’ll look at your bill, even cell phones do this. You have a $2 administrative fee, a $10 resort fee. All of these little hidden fees add up to billions of dollars every year that consumers are having to pay.

Well now, several law firms have gotten together and they’ve actually launched an investigation to find out just how badly American consumers are getting screwed over and what legal recourse they may have. Joining me now to talk about this is Scott Hardy with Top Class Actions. Scott, this is a topic you and I have talked about several times. It is one that is absolutely infuriating. Tell us what’s going on with this.

Because for us, we’re like, what is this extra $2 charge on my hundred dollar bill that I pay every month? Well, whatever, this is not worth me fighting, fighting over it. I’m not going to hop on the phone and yell at somebody and sit on hold for a half an hour to get my $2 back. But when these companies do that on a large scale, they rake in millions upon millions. We have a $1.99 administrative fee that AT&T charges wireless customers. And MarketWatch said that that $1.99 fee, we’ll give AT&T $800 million in additional revenue.

Live entertainment, sporting events, utility companies, credit cards, car purchases, hotels, air travel, car rental, investment services, mortgage services, insurance services, homeowner’s associations, condo associations, apartments, city government’s retirement services. It seems like everybody’s getting in on the hidden fee thing. And for those of you who think that, hey, maybe this isn’t that big of a deal, maybe we shouldn’t argue over $2 or even $10 here and there.

Let me put it to you this way. I have a family of six. About two years ago, I believe it was, we wanted to go see Disney on ice. My kids were really excited about it. Tickets weren’t all that bad. Had to go through Ticketmaster and then come to find out there was I think something close to a $10, you know, the Ticketmaster surcharge per ticket. So suddenly this event that I wanted to take my whole family to, the price of it just got jacked up by $60 for no apparent reason.

Little things like that add up, especially for families who, ah maybe, maybe this is something we can budget in only to find out, oh, this hotel you want to go to is charging you an extra $30 a night as just a resort fee. Things like that add up. Things like that cost people experiences that suddenly because of even just a few dollars, they can no longer afford. That, that’s part of the problem. The other problem is that you obviously do have places in this country where that’s actually illegal. Okay, you can’t do that.

Scott Hardy:                          And so you’ve got these companies that are actually going ahead and trying to hide these fees. It could be as an administration fee, it could be a facility fee, it could be something as an infrastructure fee or some other charge that they try to go ahead and put down there. A lot of times they put it down there as, under the taxes. And so it looks like it’s a state, city, local or federal tax, but it’s not, it’s a fee that’s going straight back into the company’s pockets.

I saw this when I was back in the executive world and back in the corporate world, and there is a company that I was involved with that was sitting there saying, hey, we need some more money. We’ve got to go ahead and roll out some new projects. We don’t have the money for it. And we said, well, some of the executives said, hey, let’s just go ahead and charge this little fee to work to our customers.

That little fee racked in somewhere in the neighborhood of six or $7 million a month and it was small enough that the average customer didn’t call in and complain about it. If you did call in and complain, you got that refunded. But if you didn’t call in, you just paid it month after month until about a year and a half later. Class action lawyers found it and went ahead and filed the class action and got a whole lot of that money back into consumers’ pockets. But you have these corporations that aren’t necessarily trying to be nefarious and saying, how are we going to screw over people?

They’re saying, we need to make more money for our shareholders. We need to make more money for these different projects. And inadvertently I’d hope they’re really giving the shaft to consumers who are stuck paying these bills thinking that they might be legitimate. So if you see these annoying little things on your bills, we want to hear about it. We want to know about it because it very well may be illegal because you can’t just go ahead and slyly slide something through. Making it look like it, it’s a tax or something similar when it’s not.

Farron Cousins:                  Well, Scott, if you’re wanting people to send you their receipts with all these kinds of things, I just got to warn you, I’m about to blow up your inbox because I’ve got several years worth of these that I’m still angry about. And yeah, this is ridiculous. You know, this has not just for me, I’m sure for many people out there too. You put these things in a cart, maybe it’s tickets to an event. Maybe it’s, hey, maybe we can get away for the weekend and go to this hotel. Just bring the kids. But, but suddenly you’re paying $50 to $100 more just because of these hidden fees that they don’t want to put on the website.

But you see it right as you’re about to check out. And I, and I do, I’m one of these people, I’ll back out of it. I’ll say, nope, sorry, I’m not going to do that. But unfortunately, you know, out of necessity, many times I have had to pay it. So I, I’m right there with you. You’re going to get a lot of info from me in the next few days. So just be on the lookout for that. And, and listen, I’m sure there are tons of people in this country watching this video that have had the same thing.

Trust me, if you, if you’ve purchased a car, a home, stayed in a hotel, any of the other things on this list, please follow the link in the description of this video. Head over to Top Class Actions. Find out what you need to do to help this investigation. And of course, while you’re there, sign up for their weekly newsletter, get all these stories and more delivered directly to your inbox. Scott Hardy, Top Class Actions. Always a pleasure talking to you.