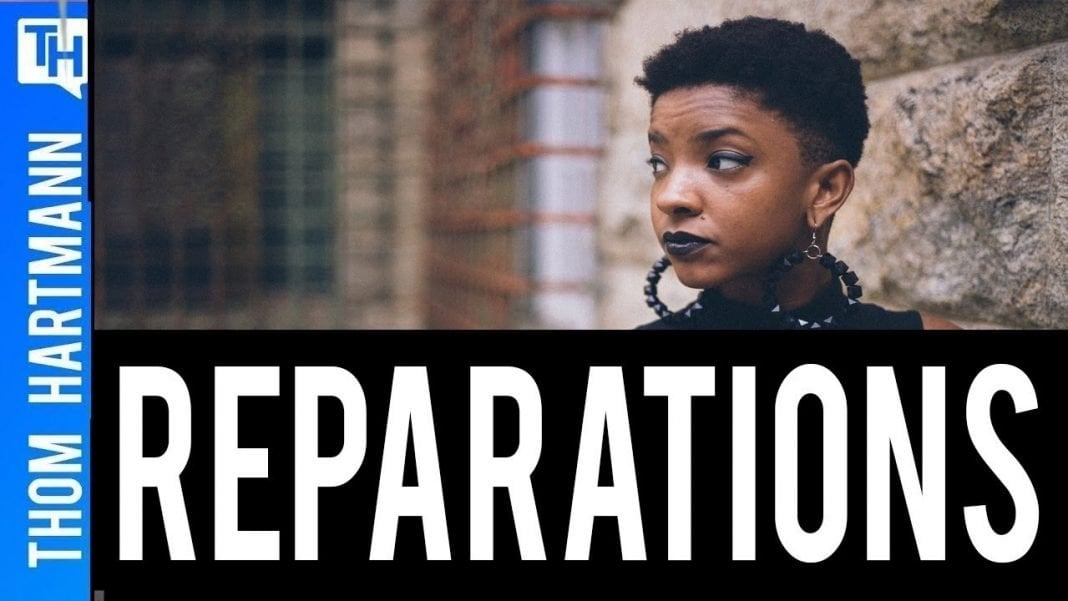 Mitch McConnell outraged millions after making remarks against reparations for Africans turned into an attack against former President Barrack Obama. McConnell’s insensitive comments come as discussions around reparations are reaching the highest levels.

Reparations for slavery are 150 years overdue according to Professor Cornell William Brooks, who discussed the history of enslaved African people in America with Thom. Mitch McConnell’s reparations comments saying they aren’t a good idea, opposing reparations as nobody alive is responsible.

SCOTUS Caves To Trump, Won’t Destroy Healthcare Until After Election