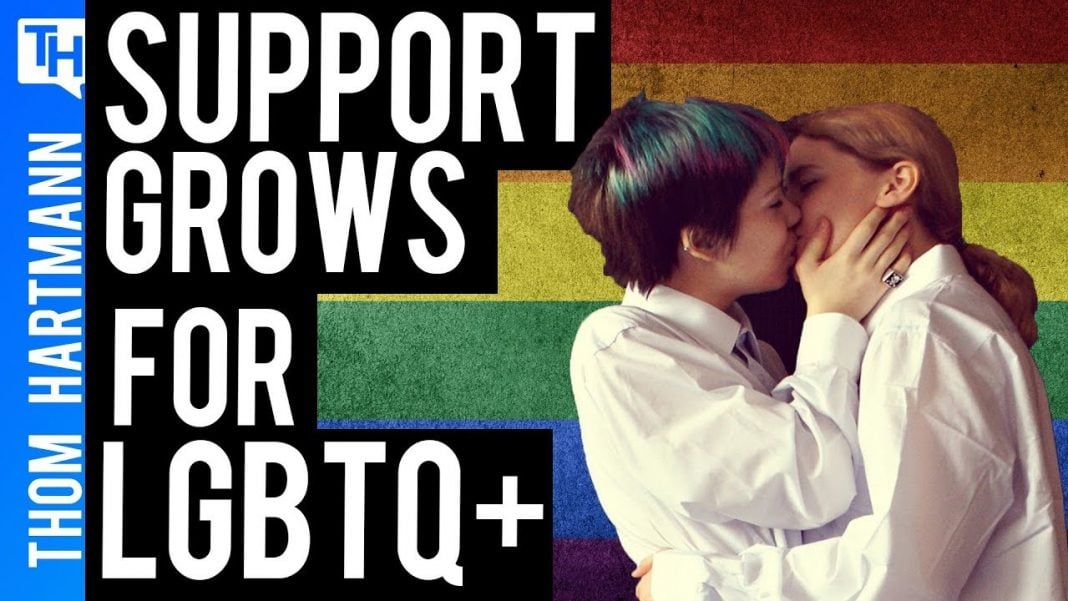 More Americans are fighting for LGBTQ (Lesbian, Gay, Bisexual, Transgender, Queer) rights than ever before. As religious intolerance to the LGBTQ Community changes, could we eventually see an end to hostile politicians like Mike Pence and a decrease in hate crimes against the LGBTQ+ community?