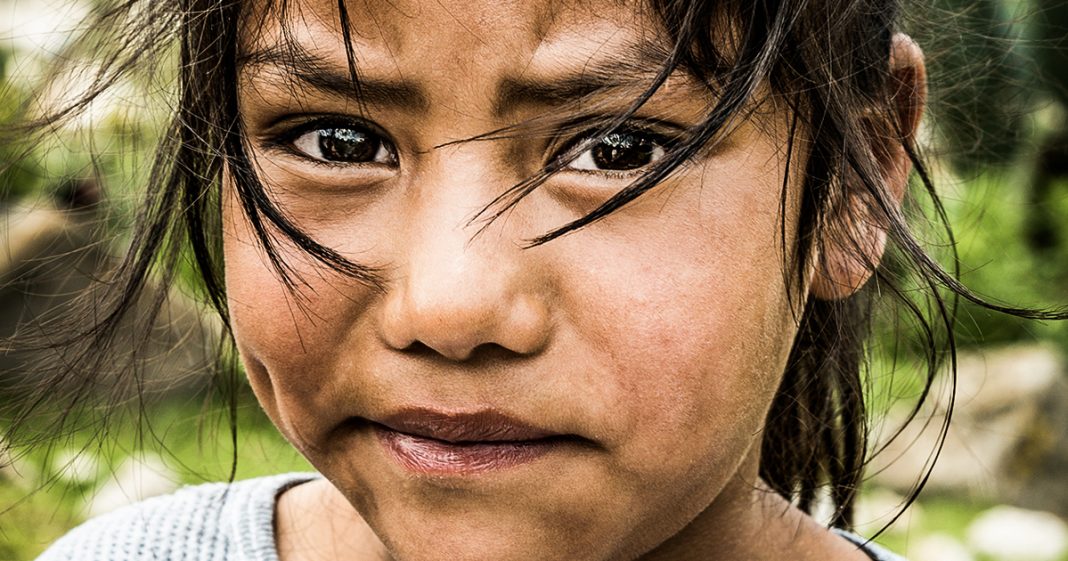 A teacher in the Dallas/Fort Worth area of Texas has been fired after a series of tweets she sent to the President, begging him to deport the “illegal immigrant” students who have “taken over” her school. The teacher, Georgia Clark, is afraid that illegal immigrants are overrunning the education system, but that doesn’t mean anything. They weren’t causing trouble, they were just there to get an education. Ring of Fire’s Farron Cousins discusses this.

The Fort Worth Independent School district announced yesterday that in an eight to zero vote a unanimous vote, they were going to fire a teacher named Georgia Clark and the reason they decided to fire Mrs. Clark is because a couple of weeks ago she gone on Twitter and began asking Donald Trump to help her get rid of the quote illegal immigrant students who have quote overtaken the school that she teaches at. Mrs. Clark wasn’t happy about having to go stand in front of a class every day that was filled apparently with illegal immigrants. She told the president in these tweets that have now been deleted. In fact, her entire Twitter account has been deleted now, but screenshots exist forever. She told the president that we’ve got drug dealers on our campus and it’s because of these damn illegal immigrants. Give me a contact here in fort worth so we can get rid of these people. There’s no evidence to back up anything that she’s claiming here.

There’s no evidence to suggest that the uh, fort worth independent school district is being overrun with illegal immigrants or that they’re dealing drugs on campus. But if this is like any other high school in the country, yes, I’m sure everybody probably knows the one or two kids that sell the drugs. I mean I went to a high school in a pretty nice neighborhood and everybody in that school knew who you had to go talk to if you wanted to get drugs. That’s how it worked. Whether you bought them or not, you still knew who to go talk to. Yeah, pretty much every high school has like that guy that you know that doesn’t make them illegal immigrants and it’s not necessarily reflective of the fact that immigrants may be at your school. That’s just a school thing. But nonetheless, this woman, xenophobia tweets cost her her job, and that’s a good thing. It honestly truly is. And here’s why.

As the school district actually pointed out the job of the teacher should not be to hate certain students. They didn’t say that part. The job of a teacher, this is what they said, is to educate everybody in that classroom, to prepare them for college, prepare them for life after high school, give them the knowledge, the resources, and the tools to go forward and be productive members of society regardless of their immigration status. That is what teachers in this country are supposed to do, but for some reason, Mrs. Clark took it upon herself to reach out to the president of the United States via his preferred method of communication, Twitter, begging him to do something about this, so called illegal immigrant problem at her school.

Again, for the record, there is no evidence to back up any of her claims. There’s not even evidence to suggest that school was particularly violent or that they have massive behavioral problems because of the so called immigrant hoards in her school. She just didn’t like these people and now her hatred of people just because of who they are has cost her her job and she 100% deserves it.