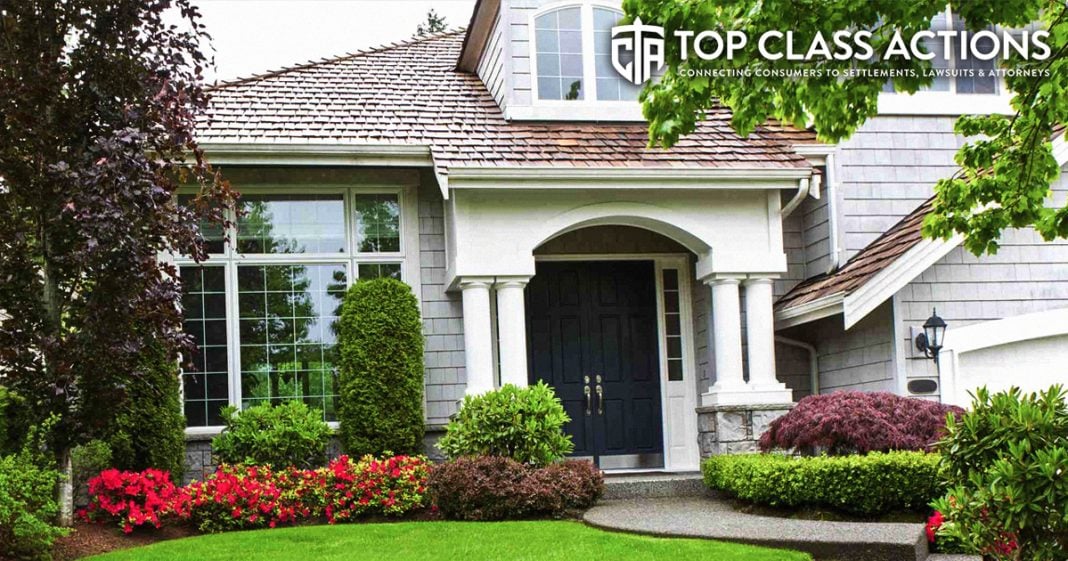 For years, those who had a home loan through the Federal Housing Administration and paid off their loan before maturity were often required to pay a full month’s interest, no matter what day of the month they settled. That changed in 2015 when a law went into effect requiring lenders to only charge interest on a loan until the borrower paid it off. However, some banks such as Regions bank may still be charging borrowers post-payment interest fees after they pay their mortgage off, in violation of federal law. Ring of Fire’s Farron Cousins discusses this with Scott Hardy from Top Class Actions.

Farron Cousins:                  As we have discussed on Ring of Fire, pretty much since the first day of Ring of Fire, if a big bank thinks they can get away with something to put more money in their pocket and take money out of the pockets of consumers, they’re typically going to do that. I mean the evidence to suggest that is over whelming and sometimes even the smaller big banks will take advantage of consumers in ways that these consumers may not even realize.

And that is actually what we’re seeing right now with an investigation into Regions bank. Joining me now to explain what’s happening is Scott Hardy with Top Class Actions. Scott, this particular story with Regions bank to me is just absolutely one of the most disgusting things banks can do because this is praying mostly on lower income Americans.

You know, people that have to go through the Federal Housing Administration to secure their loans. Typically, younger people in many instances, they don’t have credit. That’s why they have to go through FA, FHA, excuse me, low income people and Regions bank, so far, what we found through the investigation appears to be ripping them off. Tell us how this is happening.

Scott Hardy:                          Sure, so the FHA loans, as you, as you mentioned, secured by the Federal Housing Authority and what you have was a rule that was changed in 2015. Before, they were able to charge you interest for the entire month if you were paying off your loan. So let’s say you’re moving, you’re buying a new house, you sold your house, so now that loan is getting paid off. If there’s excess interest, you know, if you pay that, pay that off on the 10th and your payments not due on the 30th that extra interest from that month should come back to you, but it wasn’t.

Now we also see if you refinanced your house, you know, you refinance that loan, maybe it got out of that FHA loan and got into a traditional loan because your credit’s improved. We’ll again, the these, the lawsuits that were seeing this investigation is looking into the possibility that Regions bank charged those clients a full month’s worth of interest. And if since it’s a mortgage, that could be hundreds, if not $1,000 or more, especially if you’re at the very start of your mortgage loan.

So this, this type of practice has bulked out consumers approximately $587.4 million just in 2003, due to excess interest fees. And so what the, these attorneys are investigating is, or if you were a Regions bank customer, if you had an FHA loan and that was paid off because you sold your house, you’ve refinanced that kind of thing, they want to take a look at your statement and see if you were charged this interest and see if they can get that money back for you.

Farron Cousins:                  One thing, you know, you pointed out there in 2015 they changed the law to make it to where, I mean this is a law, you can’t do that. You can’t charge them interest after the loan has been paid off. Like you said, if you pay it off on the 10th of the month, but your payment wasn’t doing until the 30th, you cannot legally charge them those 20 days worth of interest. And so what we suspect, what this investigation is trying to find out is, is this happening and so far it appears that most signs point to yes. Right?

Scott Hardy:                          Right. So far we’re receiving a number of submissions every month from viewers, that are stating this has happened to them. But with 1500 branches across the country, we’re thinking that they’re a lot more people out there that this happened to that just didn’t know about it. That’s why I wanted to talk with you about it and really get the word out to say if you had a Regions bank FHA loan and it was paid off, or you refinanced, take a look at your statement, submit your information. Have the attorneys check it out to see if this happened to you. Because as you said, this is an illegal practice at least since 2015 and you shouldn’t be charged that money and that money should be going right into your pocket and not into a multibillion dollar banks pocket.

Farron Cousins:                  One thing I want to hit on as well, and this is mentioned in the article, which everybody find a link to that in the description of this video, but it talks about the fact that these FHA loans are more attractive to borrowers, you know, when they’re able to get them because there is no prepayment penalty. Most home loans, if you take them out for 30 years and say you pay it off in 25 either you’ve been making, you know, larger payments than needed, or you sell the house, so then you have the money to pay off the loan.

We’ll guess what a traditional loan is going to charge you a penalty because you didn’t hang on to it for all 30 years. They didn’t get 30 full years worth of interest for you. FHAs do not have that. And so that is why for many people, these can be more attractive. You know, I’m only planning on being in this house for 10 years, so I don’t want to have to pay a penalty. I’d rather go through FHA. So there could be a lot more people that ,you know, went with these FHA loans through a Regions bank and so they need to be aware that they would also qualify for this.

But, but again, the practice of those prepayment penalties, it’s not illegal, but it is a pretty dirty tactic by these banks. Like we’re going to make sure we squeeze every penny out of you as long as we can get it. You know, if you’re not going to pay us interest for 30 years, then we’re going to slap you with a penalty to make up for the money that we, the bank lost, even though we’ve already made tens of thousands of dollars off of you paying your mortgage payment every single month.

Farron Cousins:                  Right, and as you pointed out earlier, as mentioned in this piece on Top Class Actions, this could be as much or more than half a million or excuse me, half a billion a year that banks are pocketing just in that, you know, one month’s worth of interest. It may be a couple hundred dollars or even just a thousand for a consumer, but it’s half a billion dollars for these banks each year. Hopefully we’ll find out more as this investigation goes on and obviously this is something we definitely want to follow up on.

For anybody who needs more information, please follow the link in the description of this video. Go read up on this investigation, see if this is something you may have a been a victim of. And while you’re there, sign up for the weekly Top Class Actions newsletter has all of this information and more delivered right to your inbox every week. Scott Hardy with Top Class Actions. Always a pleasure talking to you. Thank you.