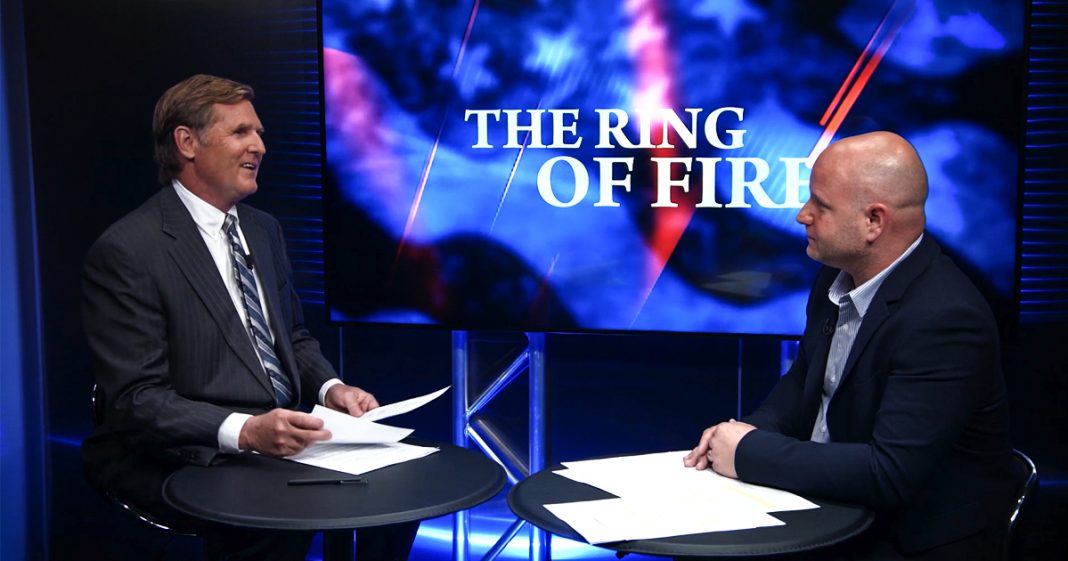 Facebook has been sued yet again, this time for allowing employers to use Facebook’s tools to engage in age discrimination with job postings.  Ring of Fire’s Mike Papantonio and Farron Cousins discuss this.

Mike Papantonio:             Facebook is being sued yet again, this time for allowing employers … Facebook, go away Mark Zuckerberg. They’re using Facebook’s tools to engage in age discrimination with job postings. In other words if you’re over 50, they don’t even put your picture up there that’s … they don’t make any effort to have you in the process of maybe getting a job, and they don’t even deny it.

They say yeah, we’re doing that. Some old guy needs a job, we’re going to treat them different like we’ve never heard of equal protection in this country. Like we’ve never heard of age discrimination. Zuckerberg has turned in to a Frankenstein, and he doesn’t have enough self awareness to even understand that he’s Frankenstein. This is a great example of how out of control they’ve become.

Farron Cousins:                  It really is because you know this lawsuit, Communication Workers of America, great union, great organization, representing these people because they were excluded, not even allowed to see job postings because these employers using Facebook’s algorithms and tools were able to go in there, and target say, yeah I want 18-24, or 25-35 only. If their age is over that, which Facebook knows because we’ve put it in there, do not show them this ad.

You know what sometimes corporations, they may not want to hire the 55 year old but everybody has a right to apply for that job, to see the job posting, and yes you can not discriminate based on age.

Mike Papantonio:             Can I tell you something, I’ve looked at several of the many, many lawsuits being filed against Facebook. This is a strong one. This is one that if I’m calling they’ve got a problem, this is probably it.