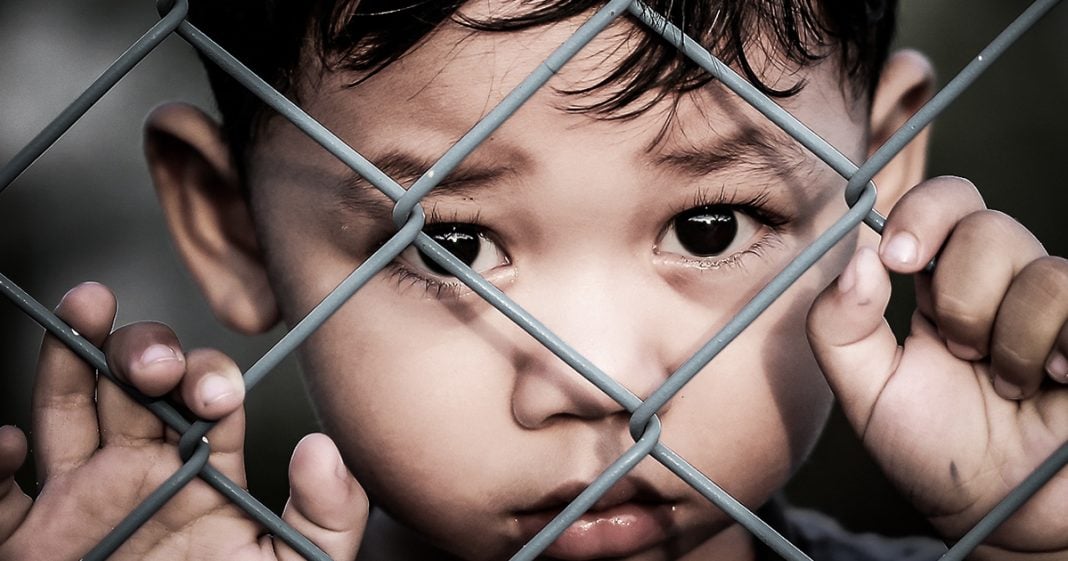 The news has been littered recently with Republicans telling us that they are the pro-life party that actually cares about children. But the numbers tell a different story, and right now that number is “five.” That is the number of migrant children who have died while in Border Patrol custody in just the last 6 months, yet Republicans don’t seem to care one bit about those children. Ring of Fire’s Farron Cousins discusses this.

For the last several weeks, the number of voices on the right side of the aisle that had been telling us that Republicans are totally pro-life and the Democrats hate children has been growing. It’s not just with these anti abortion laws that have been popping up all over the country. Even prior to that, they were trying to tell us the Democrats, we’re out there actively trying to kill children after they had been born. And to that, I want to ask Republicans this question. How far after birth is it okay to kill a kid because you guys seem to have no problem with the fact that children continue to drop dead while in customs and border patrol detention centers on Monday a fifth minor, a fifth child died while in one of these detention centers. Fifth one since December.

Yeah, five children dead. And Republicans don’t seem to care about that. So again, I asked the question, how far after birth does a child have to be for you to stop caring? Because obviously you don’t care what’s happening down there at the southern border, you don’t care. Then in five and a half months, five children have died, but that’s what’s happening. We have a very real humanitarian crisis down here on our border that involves children, children who want a better life, whose parents wanted a better life. They didn’t want to be locked inside of a detention center to die, but that’s the reality in which we’re living today. Meanwhile, Republicans are out there in the media telling us that they’re the only party in this country who cares about children. They just want every child to have a chance at life, have a chance to be happy, go outside and play with their friends. But these Damn Democrats, these liberals keep just wanting to kill him.

Yeah, folks, we know which party doesn’t care if a child lives or dies. It’s not the Democrats. It’s the Republicans. Just look at their policies. Five children have now died while in custody along our southern border. This administration is actively pushing anti environmental policies that its own EPA has admitted are going to kill thousands of people each year, and some of those are going to be kids. They’re pushing for more pollution. They’re pushing to put more people in detention centers. They’re pushing to take healthcare away from poor American citizens. Those are all going to result in people dying. Children dying in this country. In every one of those positions, every single one of those policies is brought to you by the Republican Party of the United States of America. The real party that doesn’t give a damn if children live or if they die.