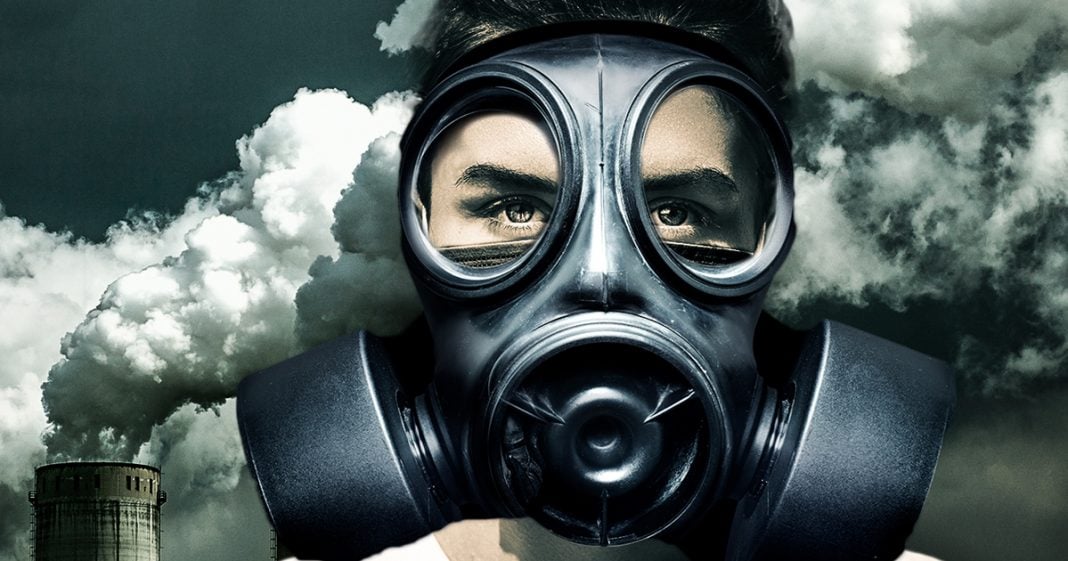 The EPA has a new plan to reduce the number of people who die prematurely from pollution each year – they’re going to stop counting them. This move is in response to the Trump Administration’s efforts to roll back some of the Obama Administration’s strict pollution standards, a move that scientists, and the EPA, agree will result in thousands of more premature deaths each year. Ring of Fire’s Farron Cousins explains what’s happening.

Any life saved by making the air quality in that area better than what the law requires, those no longer count. So how does that reduce the number of people who die each year by doing this? Right now, the Trump administration’s EPA is trying to repeal the clean power plan. If they repeal the clean power plan, which would have made air cleaner than legally required than the EPA itself has admitted that thousands upon thousands more people in the United States every year are going to die. They’ve said that that was the statement that their own study came to the conclusion, more people are going to die if we do this. So the EPA obviously not wanting to enact a rule or repeal a rule knowing that it’s going to kill people said, what if we stopped counting people whose lives are saved after we get the quality down to that legal threshold? Anything cleaner than that?

No longer counts. Worse than that, sure, we’ll still count those numbers. So that’s what the EPA is doing here. They’re trying to pretend or at least convinced the public that they’re horrid policy of repealing good policy isn’t going to result in thousands more deaths each year with this fine particulate matter, which comes from the burning of fossil fuels. Uh, it’s been linked to increased heart attacks, strokes and respiratory diseases. And yes, people die in this country, thousands of them every single year because of fine particulate matter in the air. And now the Trump EPA says we don’t want to count them. We don’t want to look at areas that have great air quality. We just want the legal limit. And if we have to repeal regulations to make the air a little bit dirtier but still legally clean, then that’s just fine. And if anybody dies as a result of that, it shouldn’t count because we’re still at the legal limit. That’s what the EPA is telling us today.

They’re actively pushing policies that they have admitted themselves are going to kill more American citizens. But in order to tell you that these regulations that they’re repealing or totally cool, they’re just going to stop counting all the extra people who die because they wanted fossil fuel companies to be able to burn a little bit more coal and a little bit more oil.