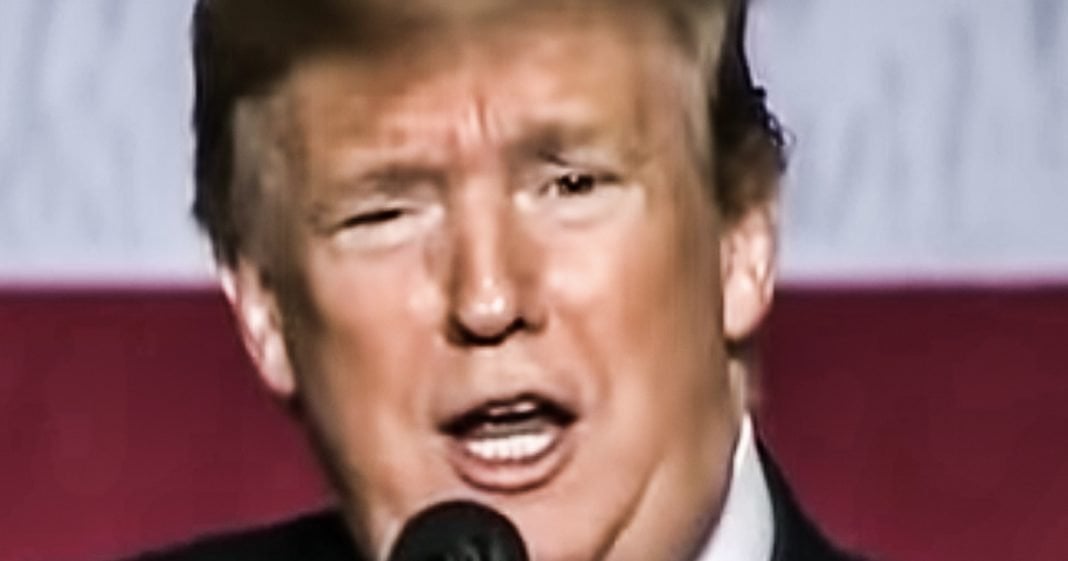 News about how great the economy is doing is being shoved into our faces nearly every day, especially by members of the Trump administration. But the truth is that the economy is not doing better than ever and American workers are actually struggling more than ever. Once you dig past the numbers on the surface you begin to see just how bad things actually are for a majority of Americans, and most of them don’t think that the economy is “surging” at all. Ring of Fire’s Farron Cousins discusses this.

Recently, Donald Trump Republicans, the official GOP Twitter account and hell, even a lot of Democrats had been telling us that. Yeah, the economy is doing really, really great. And sure when you look at the statistics, man, everything looks great. We just got April jobs numbers in about a week ago. Those were pretty decent. But the truth is that no, the economy is not doing all that well on the surface. Yes, everything looks amazing. But the second you peak past the surface, you look down into the heart of this economy and suddenly you start to realize that wow, things are actually pretty damn bad. And I say that because all of the empirical data also says that according to the latest numbers, 42% of American citizens are in danger of retiring broke, which means 42% of Americans are in danger of literally never retiring.

Okay? Almost half of this country has nothing less than $10,000 set aside for retirement. And the biggest reason they say, according to these new numbers, the reason they say they don’t have more than 10,000 is cause they can’t afford to put anything away. They, they don’t have the money and they have other bills that are mounting, particularly medical expenses that are getting out of hand. Okay. Oh, but you have a job, you and your wife, your spouse, whoever it is, you, you have a job, you’re a two income household.

How can you not save money? Well, for one, employers pay us like crap in this country. Look at the statistics. Look at the real wage increases by sector. That’s what you have to do. And yes, it’s tedious and boring, but by God I’ve done it. Dig through the numbers. Look at the Bureau of Labor Statistics, look at their individual reports and go check by sector and watch how stagnant the wages are. Oh, but Republicans are telling us wages are going up on average without, because when you start to look at other sectors, like say the banking industry, yeah. Wages there go way up each year. But retail manufacturing in sales, farming, okay. Regular. Uh, industrial manufacturing, those wages aren’t changing, but they stay the same. The wages over here go up.

So when you average amount, oh, it looks like everybody’s doing better. Even though only a handful of people are. Oh. In those wage increases, that also includes the CEOs who get paid $60 million a year. So if their pay increased by $30 million a year, suddenly that skews the entire pool and nothing is accurate anymore. But they report it as if it’s accurate because it looks good for them. The bottom line is that American workers are struggling, half of them aren’t ever going to be able to retire and it’s because everything else is getting so expensive and their wages aren’t increasing. So enough enough with these lies that the economy is doing. So great.

Go ask the average American worker. Yeah, more people are working, but fewer and fewer people are working and making enough money to one day retire or even worse, be able to pay the current bills that they have. Even if that new job that was created gives them health insurance, they still can’t afford to even buy their medication. No, the economy is not good. No. American workers are not doing better. We are suffering. But if you only ask us, do you have a job or do you not have a job and that’s what you base everything on, then I can understand why you would suddenly think that everything was doing so well.