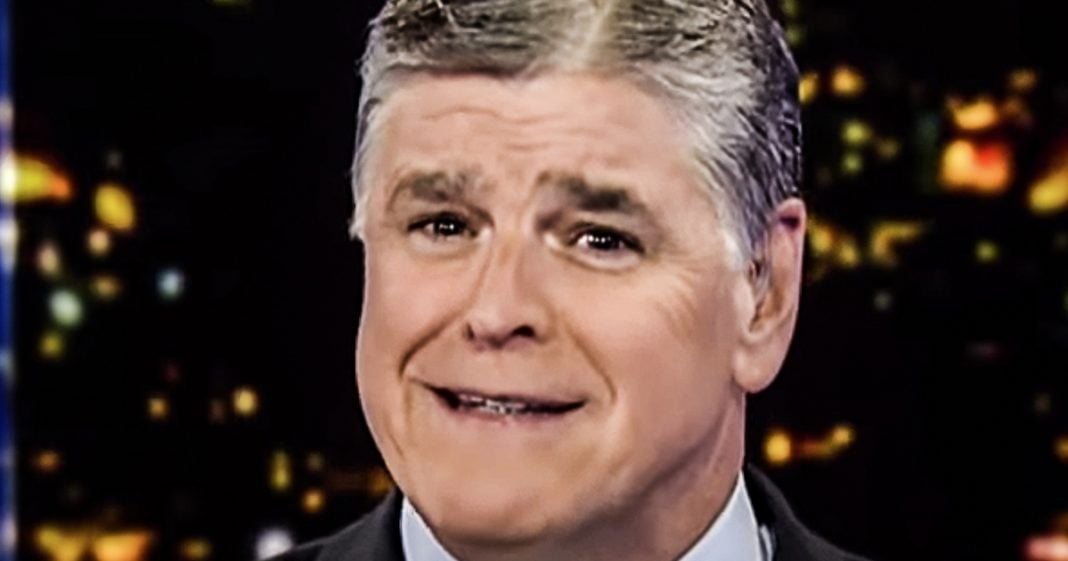 According to the results of a new NBC News / Wall Street Journal poll, the regular viewers of Fox News have VASTLY different takes on what’s happening in this country compared to viewers of literally any other network. While all of the other networks showed similar numbers, Fox News viewers were far more likely to approve of Trump, to believe that the Mueller Report cleared Trump, and that Trump is honest. These numbers show that Fox viewers will believe anything, as Ring of Fire’s Farron Cousins explains.

According to the results from a new NBC News, Wall Street Journal poll, Fox News viewers really do live in an alternative reality. See, this poll asked viewers of every major news outlet, their position or their thoughts on several different issues. Now you had your CNN viewers or MSNBC viewers and your other broadcast news viewers on every issue. Their answers were relatively the same percentage wise, but then you had fox news that in every particular case was an outlier. Sometimes with their numbers being 35% higher, 35 points higher, excuse me, than what everybody else in this country believes. Here’s some examples, uh, the percent who are not worried about a future election interference, Fox News, 69% of them said they’re not worried at all about future election interference. 46% of broadcast news viewers said they are 42% of CNN and 38% of MSNBC said, yeah, we’re worried about this. So by 23 points, the biggest gap Fox News viewers say, nope, that’s not a problem at all.

Next question. Okay. Well the next question is the percent who say the molar report cleared Trump. 50% of Fox viewers say it cleared him. Only 21% of broadcast news viewers said it cleared him. 14 for CNN, 15 for MSNBC. So that is a 29 point difference in the views of Fox News viewers versus everybody else. Percent who say Trump’s been honest about the Russia probe. 61% of Fox viewers say, hell yeah, he’s been honest. 29% of broadcast, 24 CNN, 23 MSNBC again, those three, they’re pretty close together. Fox News, no, we’re going way out. 32 points ahead of the rest saying Donald Trump was cleared. Trump’s been honest about it. He’s a great guy and when it comes to Trump’s approval rating, the numbers are even more gross. 73% of Fox News viewers approve of him. 38% of broadcast, 34 CNN, 30 MSNBC. Fox News consistently has better views of Trump, a more skewed version of who Trump is and what he stands for and what he’s done and what is happening to this country.

And this pull proves it. They live in an alternative reality and that is dangerous 100% for this country. Fox News is a cancer on the media. They truly are. They’re out there every day and with the exception of occasionally Shepard Smith and I say occasionally because he’s not 100% they’re out there spreading lies, propaganda and hatred and bigotry. That is what this network has become. They have become Alex Jones, but with a much bigger prime time audience because they’re not out there talking about the truth. They’re trying to deflect from the truth they’re trying to cover for this administration and for the entire Republican Party. This is not state run media. This is a political party controlling a major media outlet, the most watched media outlet in this country, and I don’t know how to undo that poison. I don’t know how to remove this cancerous tumor, but something has to be done because these viewers are being infected every time they turn on their TVs. That’s what Fox News is doing. It is infecting their brains and poisoning them with misinformation and conspiracy theories and hatred and bigotry. If there’s enough time left before the commercial break.