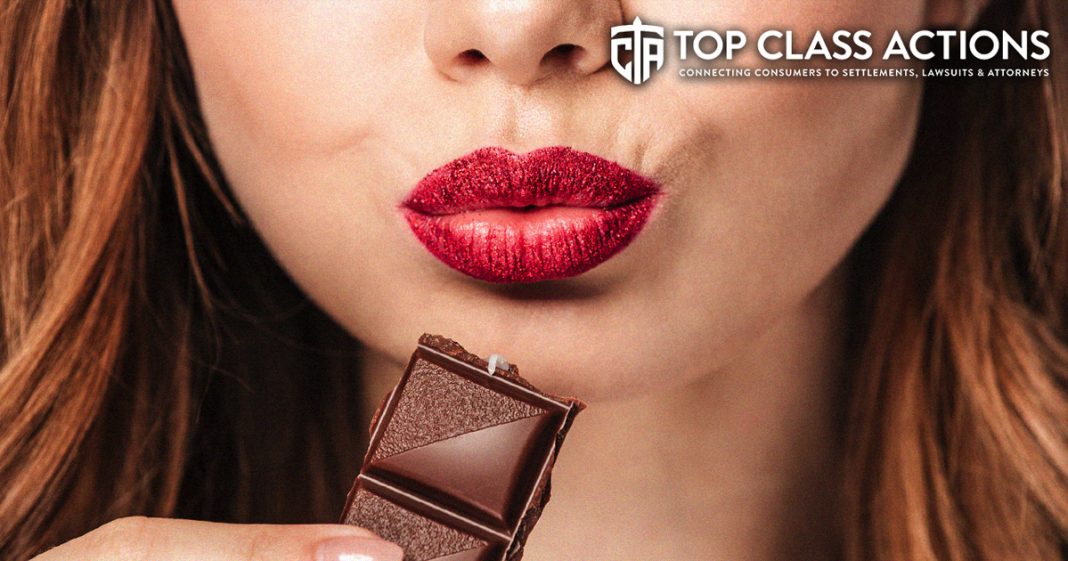 A Nestle class action lawsuit alleges that the candy company uses child slave labor to produce its chocolate, despite claims that its products are sustainably sourced. The plaintiff says she purchased Nestle products labeled with “Nestle Cocoa Plan,” and other labels including “UTZ certified” and “Sustainably Sourced.” Allegedly, the chocolate also bore labels that claimed that the products and the company “support farmers for better chocolate” and “improve the lives of cocoa famers.” Ring of Fire’s Farron Cousins discusses this with Scott Hardy from Top Class Actions.

Farron Cousins:                  As we have said many times here on Ring of Fire, there is a very good chance that Nestle may actually be one of the worst companies on the entire planet, whether it’s stealing water out in California in areas that have been ravaged by a drought or telling women in Africa that their baby formula is healthier than breast milk, which it is not, or it could be their use of child slave labor in their cocoa fields.

Joining me now to talk about that particular issue and the resulting lawsuits from that is Scott Hardy from Top Class Actions. So Scott, this issue of Nestle using child slave labor, it is something we have discussed for many years here on Ring of Fire. But lay out this particular lawsuit because the lawsuit is not actually, you know, brought by the children out there in the cocoa fields. It’s actually a little more complex than that, isn’t it?

Scott Hardy:                          You’re right, it’s, it’s quite complex. And this is something that I’ve been talking with different attorneys for, for quite literally years as they’ve been trying to figure out how to actually go after Nestle and figure out the, the right way to target them and ideally make them change their labor practices and how they’re actually sourcing their chocolate. And so that’s what this class action is about. Cause they can’t go ahead and represent these kids who are being working, worked, you know, long hours and with dangerous chemicals. They can’t go out there and represent them, at least not yet.

But right now they’re trying to represent a group of people who bought Nestle chocolate thinking that it was safely and ethically sourced when in fact Nestle has gone against, even though they’ve said yes, everything is ethically sourced ever since 2001, we’re doing the right thing and we’re helping people out down there and Côte d’Ivoire. But alas, as we now know, it appears that that may have just been words they were speaking didn’t mean anything because more recent studies, including back in 2015, showed that not only has the child labor problem not decreased, it’s actually increased and gotten worse for the families and children in Côte d’Ivoire.

Farron Cousins:                  And what we’re looking at right now is the fact that Nestle on its labeling, on its packaging, knowing that they had these really bad human rights abuses and knowing that the public was becoming aware of that. So they decided on their label, according to the lawsuit, we’re going to say that this is sustainably sourced. We support farmers for better chocolate and improve the lives of cocoa farmers. But what they’re not saying is that, oh, by the way, these cocoa farmers, they’re, they’re technically children who are living under what the International Labor Organization calls the worst forms of child labor. They left that part off of their label here.

So, I mean really there’s, there’s little question, there is little doubt whatsoever that this is still taking place and that Nestle is not being honest about it. So to me this is a very interesting and smart way to go after them because as you pointed out, they can’t exactly, you know, represent these children. The, the lawyers in America can’t do that right now. But this way at least they can draw more attention to it. At least they might be able to change the labor practices. This is a very smart lawsuit if you ask me.

Yes, the, the cocoa farmers are benefiting by Nestle, but the kids who are doing the actual farming, it’s, it’s a worse situation than ever for them. And so hopefully we’ll see this class action not only results in a change of the way Nestle is getting its cocoa beans, but also possibly result in actually putting some money back in consumers pockets who are paying premiums for what they believe is ethically sourced chocolate.

For anyone who needs more information about this issue, follow the link in the description of this video. Head over to topclassactions.com and make sure that you also sign up for the weekly newsletter from Top Class Actions to stay up to date on all of the information that consumers need to know about. Scott Hardy, Top Class Actions. Always a pleasure talking to you.