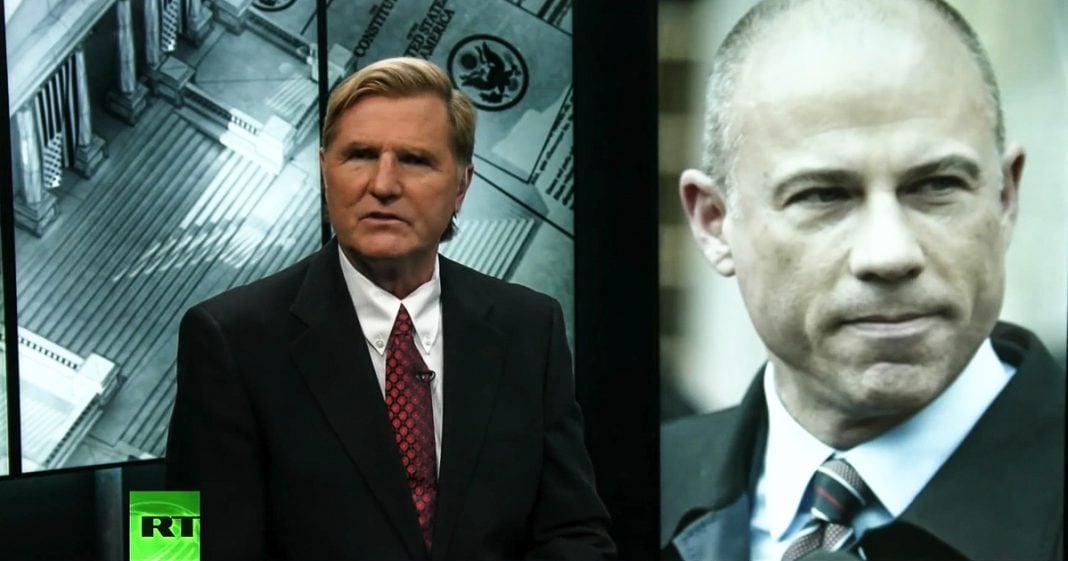 And finally tonight, some good news. Michael Avenatti has been indicted on 36 different charges, including embezzlement, wire fraud, tax evasion, bank fraud and bankruptcy fraud, just to name a few. According to the charges against Avenatti, he was embezzling money from his clients. He attempted to extort money from Nike in exchange for his silence about a lawsuit against the company and he failed to pay payroll taxes.

Avenatti rose to national fame in early 2018 when he became a Twitter sensation for attacking Donald Trump and representing adult film star, Stormy Daniels, in her lawsuit against the President. Avenatti quickly fell in love with his new found fame and through all of his principles out the window. The case against Avenatti is an important one. Lawyers have long been accused of being ambulance chasing hucksters. Those words certainly point to this to describe Michael Avenatti.