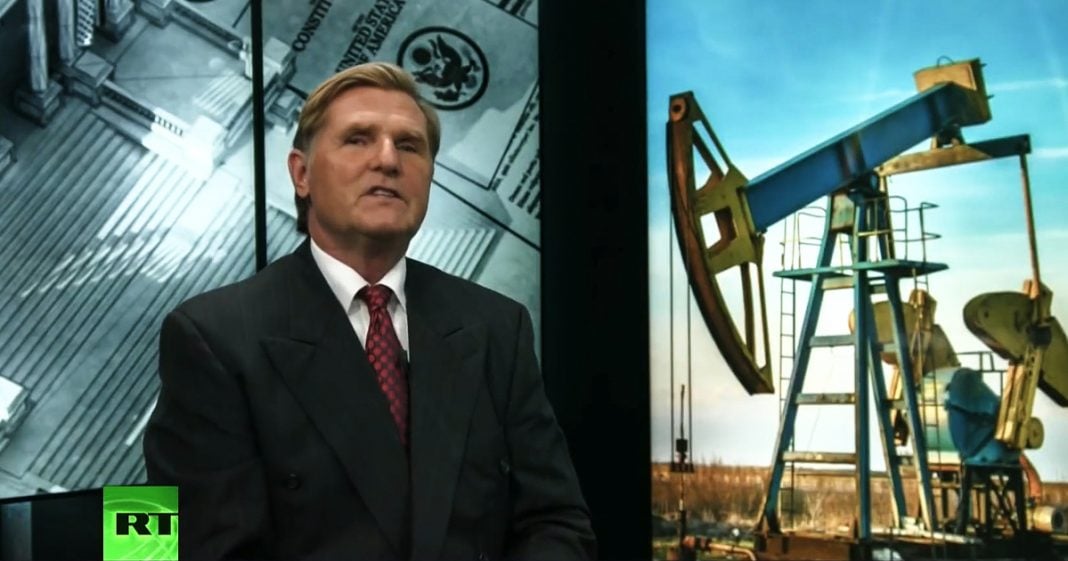 Via America’s Lawyer: A federal judge has temporarily halted drilling on nearly 300,000 acres of federal land in the state of Wyoming. Mike Papantonio explains more.

And finally tonight, some good news. A federal judges temporarily halted drilling on nearly 300,000 acres of federal land in the state of Wyoming. In the ruling, the judge specifically said that the administration didn’t take into account the effects that these oil leases could have on climate change. The ruling was on a lawsuit that was originally brought against the Obama Administration in 2016 after they decided to open these protected lands for fossil fuel extraction.

After they left office, the Trump administration continue to move forward with the Obama plan until the judge’s ruling last week. The administration’s now going to have to create a revised report on the projected impact this project could have on the planet, and if they report honestly, they’re going to show that leasing out federal lands to oil drillers is a really bad idea for everyone that isn’t an oil company executive.

By specifically citing climate change in the ruling, the judge on this case is opening up a huge opportunity for other drilling projects to be put on ice, and environmental groups have already said that they’ll seize on that language and use it to challenge more of these projects in the future.