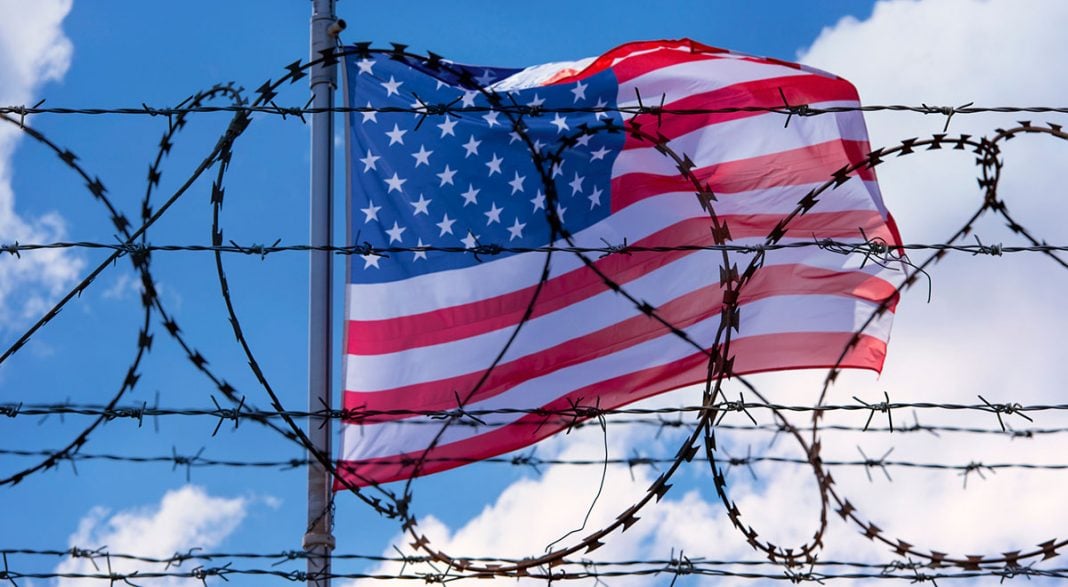 A lawsuit filed against Motel 6 by Washington State Attorney General Bob Ferguson over privacy violations was settled last week for $12 million. The complaint, filed on January 3rd, stated that six Motel 6 locations in the Puget Sound region had illegally provided personal information on guests with “Latino-sounding” names to Immigration and Customs Enforcement (ICE). This information included the names, birth dates, and license plate numbers of over 9100 guests between June 2015 and May 2017.

According to Ferguson, Motel 6 was aware that ICE employed guests lists in targeting people suspected of being in the US illegally, basing their decisions on national origins. Those disclosures resulted in the detention of at least six individuals. One of them, a father of five, was deported, leaving his family in Seattle to fend for themselves.

These kinds of privacy violations were not restricted to Washington. In September 2017, the Phoenix New Times reported that ICE agents had arrested at least 20 people at area Motel 6 locations over the first eight months of that year based on the same kind of tips. Shortly after the recent lawsuit was filed in a King County court, Motel 6 parent company G6 Hospitality ordered all of its locations in the U.S. and Canada to cease the voluntary sharing of guest lists with ICE.

The recent settlement applies to anyone who stayed at certain Motel 6 locations in Bellingham, Everett, Seattle, and Tacoma between February 2015 and September 2017 and were questioned, detained, or deported by ICE agents as a result of the improper sharing of their private information.

In an email sent to residents of Washington state, Ferguson said, “The example set by Motel 6 is not how Washington does business. I will not let powerful companies get away with deceptive practices that exploit and violate the people of our state – especially in furtherance of President Trump’s dangerous immigration agenda. The abuse of power stops here.”

Meanwhile, Trump is “doubling down” on his anti-immigrant agenda. Using the issue as a political weapon, his Administration has twice proposed releasing immigrants detained by ICE into sanctuary cities as a form of revenge against local officials who have opposed him. In one of his infamous Twitter rants recently, he said, “The Radical Left always seems to have an Open Borders, Open Arms policy – so this should make them very happy!” Many of these sanctuary communities are clustered along the West Coast as well as Colorado, New Mexico, and the Mid-Atlantic states, which are either established Democratic strongholds or areas in which Democratic candidates have made significant inroads.